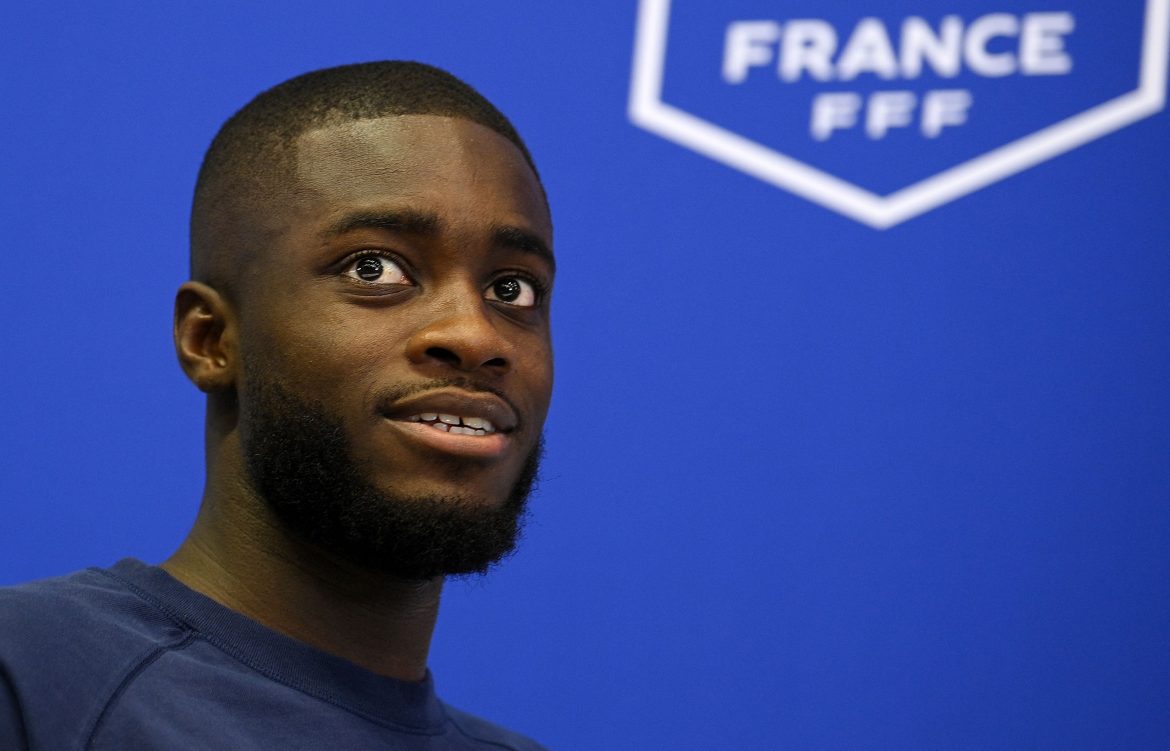 In his appearance at France’s daily press conference this afternoon, defender Dayot Upamecano insisted on the need for Les Bleus to be thoroughly prepared for Saturday’s last 16 clash against England.

The Bayern Munich man, who has established himself as a starter at this World Cup after an initially shaky start to his France senior career, explained that they know the England team well, given that they are “all world class players“.

His words transcribed in RMC, Upamecano added that he had been receiving advice from France legend Marcel Desailly, while in training Les Bleus had been practising defending from set pieces, with today’s training session being based around video analysis.

He identified Bukayo Saka as one to watch in the England attack, explaining that “he likes to cut inside. We’ll have to make as few errors as possible. We’ll be ready.”

Asked about the prospect of facing rising star Jude Bellingham, the centre-back dismissed that he could be a “menace” but that he knew him well from facing Borussia Dortmund, and that the England midfielder as starting to gain experience and would be part of a “great battle” in the middle of the park with his French counterparts.