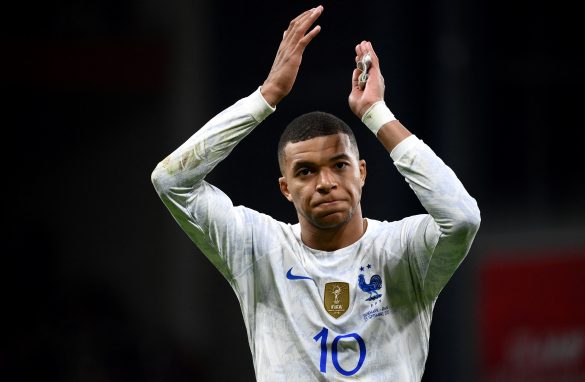 With just under two months to go until the World Cup, Didier Deschamps seems to be no closer to deciding who will make up his 23-man squad (or even if he will pick 23 or 26 players). After an ultimately lukewarm end to the Nations League campaign, the manager will have some major choices to make, Olivier Giroud’s presence being a notable question mark.

As reported by L’Équipe, France’s World Cup schedule will be rather crowded, owing to the fact that the tournament has been shoehorned into the mid-season, leaving little time to prepare. Deschamps will announce his squad list between November 7-13, before the team meets at Clairefontaine on November 14 – the day after league action ends. The squad will only have two days at the national training ground before flying out to Doha.

The defending champions’ first fixture sees them face Australia on Tuesday, November 22, and then Denmark – who they just suffered defeat to – four days later. Les Bleus will then close out their group stage campaign against Tunisia with an afternoon match on Wednesday, November 30.