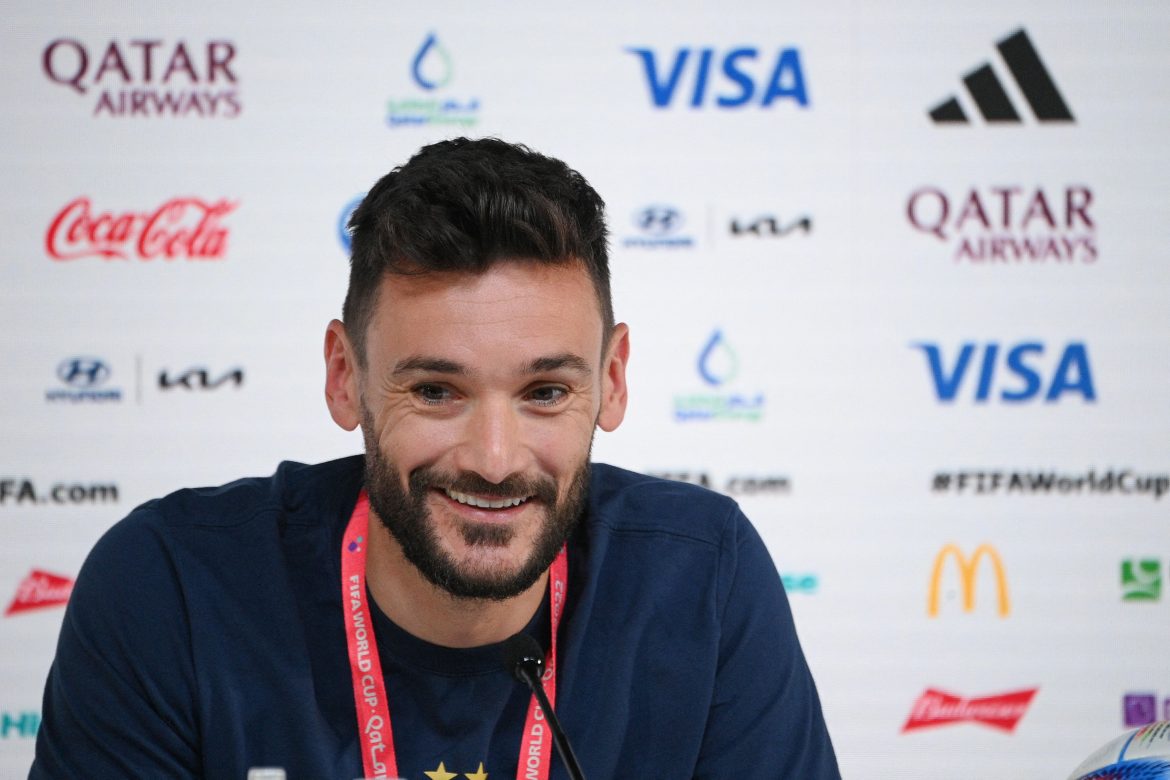 Ahead of France’s last 16 clash against Poland tomorrow afternoon, Les Bleus captain Hugo Lloris discussed the prospect of attacking their first knockout fixture since the defeat to Switzerland at the same stage of the Euros in 2021.

Speaking at the team’s daily press conference, the Tottenham Hotspur man explained that the team was fully aware of the weight of the occasion, and that they will need all of their mental strength and concentration on top of their talents ahead of facing a strong Poland side.

Asked about facing Robert Lewandowski, the goalkeeper explained that the Barcelona man was among the best number nines in the world, but that tomorrow’s opposition was also a strong team as a whole, notably thanks to the performances of his colleague Wojciech Szczęsny – “Poland owe the fact that they are here to their goalkeeper.”

Lloris added that the defeat to Switzerland was the topic of much discussion after the summer of 2021, and that Les Bleus had to stay concentrated for the entirety of the match, whatever the score might be.