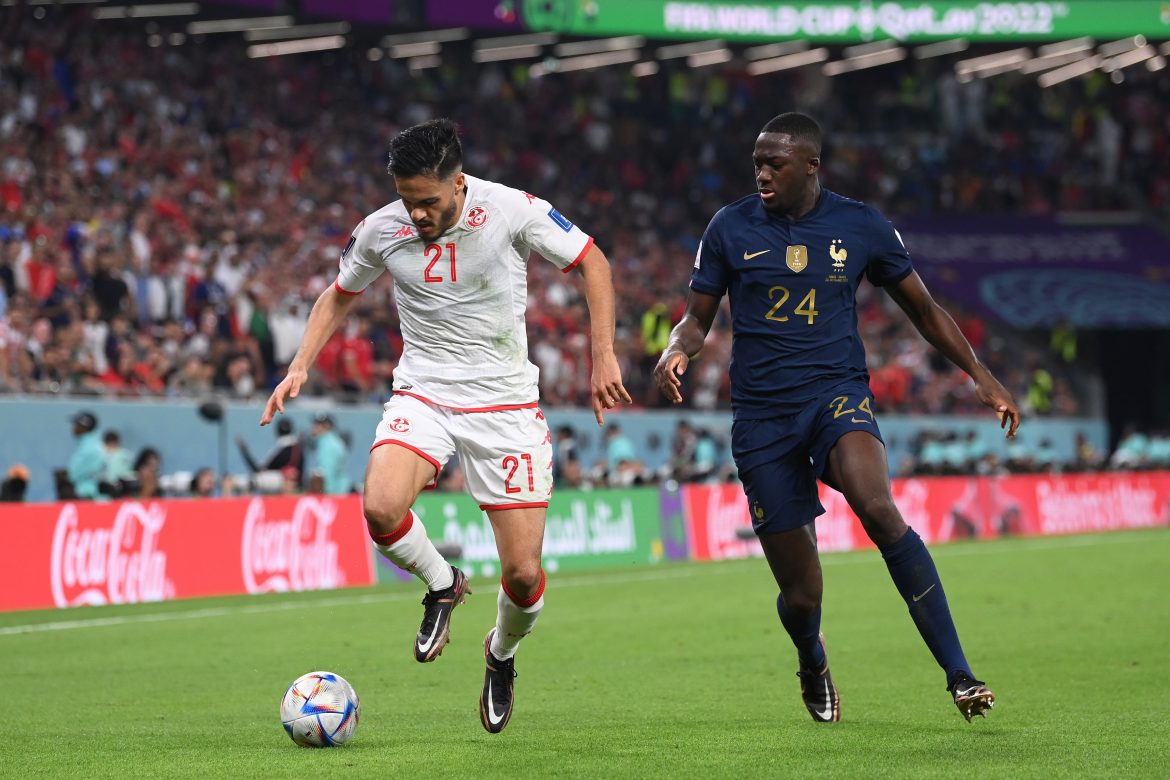 Reacting to France’s loss to Tunisia in their final group stage match, defender Ibrahima Konaté reflected on a performance in which he believes Les Bleus were too wasteful, and cast aside the excuse that it was a team of substitutes playing.

Speaking to beIN Sports, as reported by RMC, he pointed out that the team had to step up ahead of this Sunday’s Round of 16 tie, in which they will face the second-placed side of Group C. Depending on the outcome of tonight’s matches, that could be either Poland, Argentina, Mexico or Saudi Arabia.

Later speaking to TF1, the defender said that the team was “weak“, and that they should have raised their level to that of a Tunisia side with everything to play for. The Liverpool man was making his return to the starting lineup after playing in the opening match against Australia, alongside Dayot Upamecano, and was arguably France’s best performer this Wednesday afternoon.

“I hate losing. There won’t be any favours this weekend, it’ll be a match and that’s it. I can’t say there were too many changes – if we’re here today, we can’t go with that excuse. We weren’t at the level required, we were too wasteful. We need to concentrate on the next game, come together and forget this little error. Whether that’s against Mexico, Argentina, or whoever, it’s going to be a difficult match.”