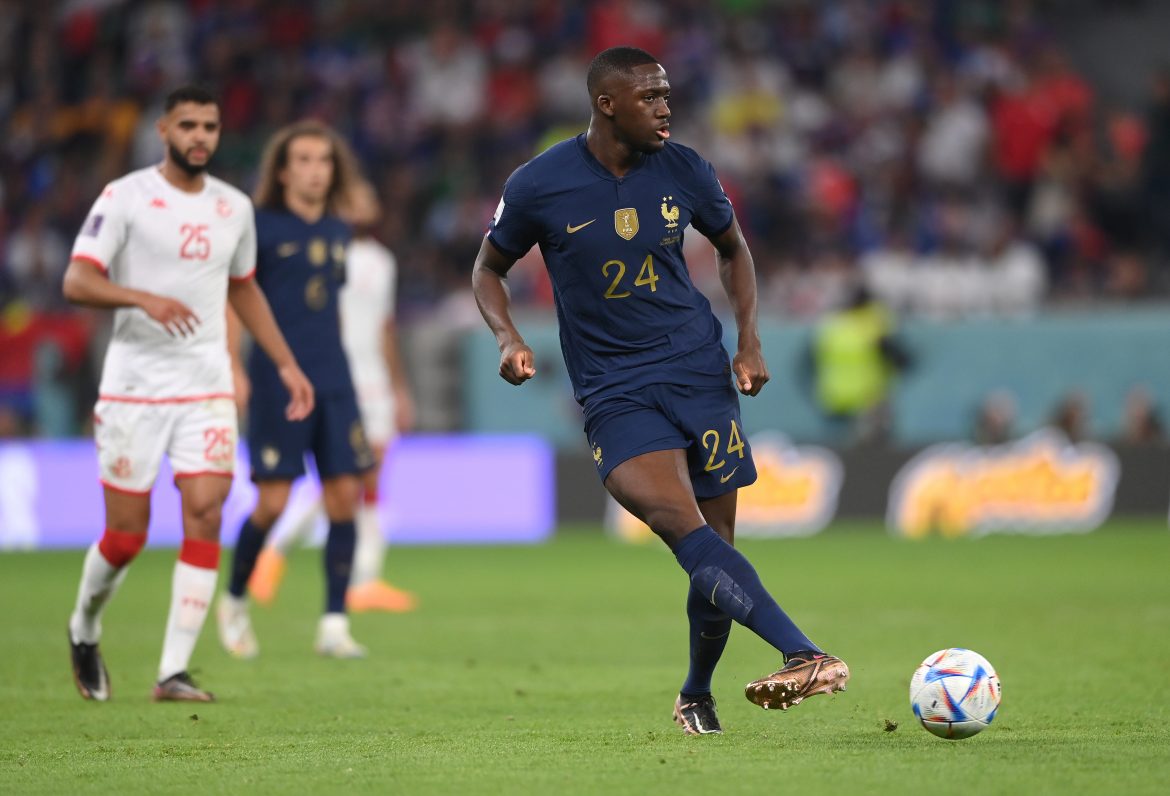 His words transcribed in RMC, the centre-back highlighted that the rivalry between the teams has been around for a long time, and that he had faced the Three Lions at U16 level as well.

“It’s a rivalry that’s been around since the dawn of time. Trent Alexander-Arnold sent me a message saying “see you on Saturday my brother” because I’m very close to him.”

The Liverpool man also touched on the fitness of Kylian Mbappé ahead of the clash, explaining that there was nothing to worry about, that he believes the PSG forward simply wanted to spend time in the gym instead of the recovery session that was scheduled after the team’s day off.

He also pointed out that he “could not wait” to see the battle between Kyle Walker and Kylian Mbappé this weekend, with the former being “one of the best right-backs in the world”. Asked about the potential England witnesses France could exploit, the defender insisted on remaining tight-lipped – “Even if I did know, I wouldn’t have said so, I don’t like to give out information”.