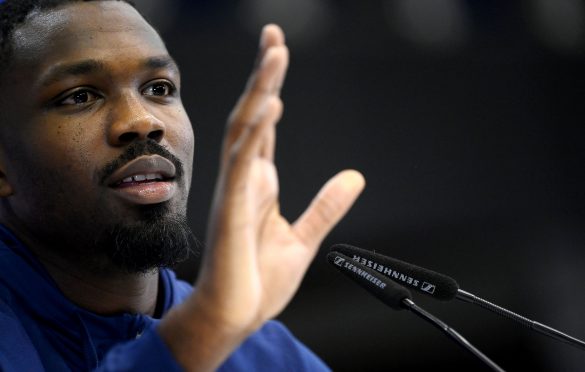 Per reporting of RMC, Marcus Thuram, France forward and son of World Cup winner Lilian Thuram, will continue to miss time with Les Bleus due to gastric problems. The Borussia Mönchengladbach player was unable to play against Tunisia, a match that resulted in 0-1 loss. He will miss today’s training as he continues to take time to recover.

This comes at horrible timing for Thuram, who may have made his first start in the World Cup in the match against Tunisia. Prior to that, the forward played 28 minutes against Denmark and 9 minutes in the first match against Australia. While he did not make a huge impact in the short time he was on the field his performance was promising.

There was no reported timeline for his return. France play their next match in the World Cup this Sunday, giving him a few days to recover. If he is unfit by then he will have to continue his wait for his chance at scoring his first international goal.