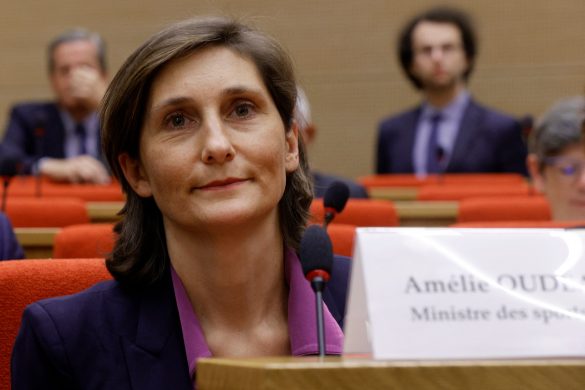 Speaking to BFMTV, France’s minister of sports Amélie Oudéa-Castéra has called on the French Football Federation’s behaviour with regard to violence – in particular sexual – to be “exemplary“.

Her comments come after an audit was launched by the government into the FFF, in the wake of claims made by the magazine So Foot consisting of several instances of sexual harassment within the governing body, including alleged inappropriate texts sent by president Noël Le Graët towards several female coworkers.

“When you’re the biggest federation [sports governing body] in France, you owe it to yourself to be exemplary, that’s non-negotiable.”

“I’ve asked for absolute assurances from Noël Le Graët that audit reports will be produced in all versions so that the inspectors of the General Inspection of Sport and researchers to fully carry out their work.”

“These are both critical and defensive investigations, with absolute transparency on all available elements. I’ve also worked with my own department to see what is brought up in these investigations, to find out what was or wasn’t reported to the ministry. This federation needs to better seize this subject as there has to be zero tolerance.”

Oudéa-Castéra also expressed her “solidarity” with Kheira Hamraoui – who was attacked in November of last year – and Paul Pogba – allegedly the target of attempted extortion.

“We need to have a sport which is somewhat cleansed from a certain number of malfunctions. We want to eradicate the subject of violence in sport. That also applies to sexual violence and violence in the stands.”