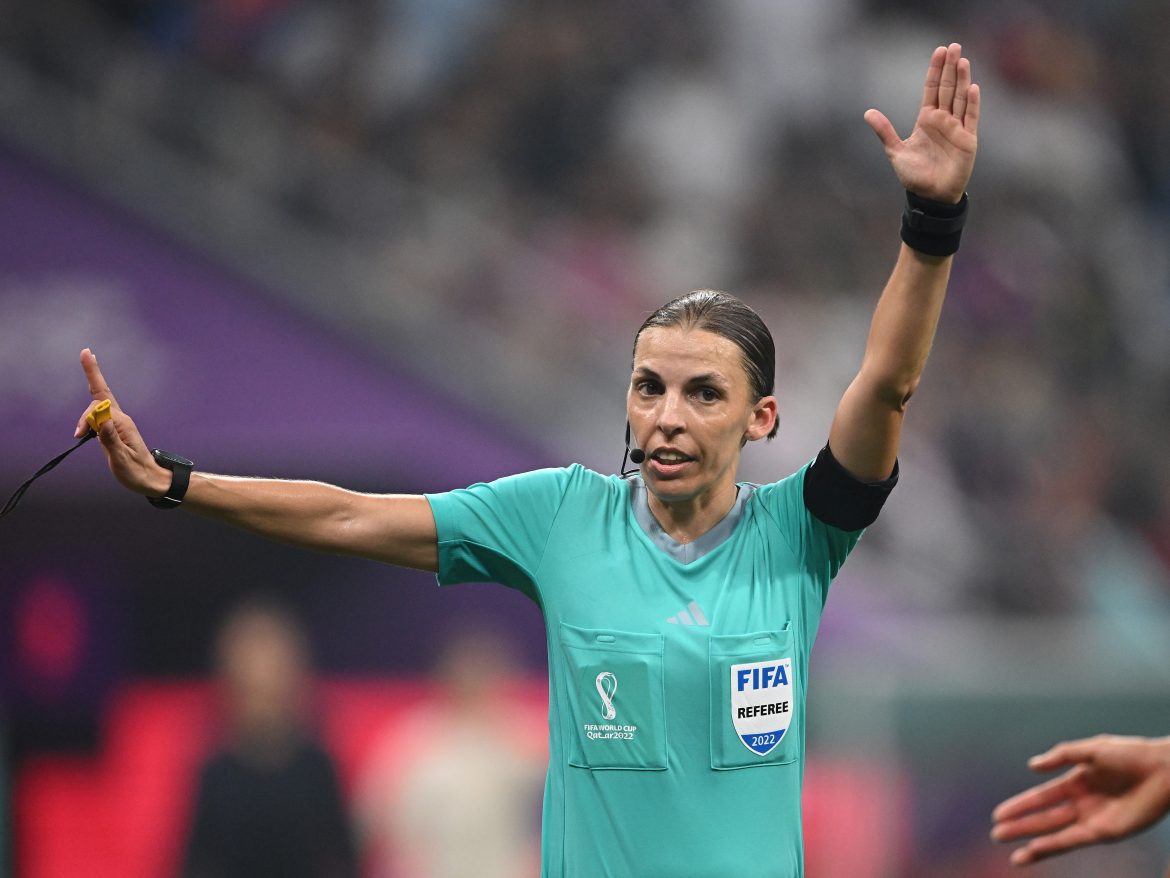 As reported by RMC Sport, both of French refereeing’s representatives at the World Cup – Stéphanie Frappart and Clément Turpin – are among those to have been selected by FIFA to remain for the final eight games of the competition.

Frappart notably became the first woman to officiate a men’s World Cup match when she oversaw Germany’s win over Costa Rica in the final round of group stage matches, while Turpin has been in charge of three games so far, including Brazil’s last 16 win over South Korea.

One of the officials being sent home is New Zealand’s Matthew Conger, who controversially disallowed Antoine Griezmann’s equaliser against Tunisia after a lengthy VAR check, a decision which was the subject of an appeal from the French FA, which FIFA eventually dismissed.

Frappart is the only main female official left in the tournament after Yoshimi Yamashita as wellas Salima Mukansanga were not kept on, while there is also one female asssistant referee left in Neuza Back of Brazil.