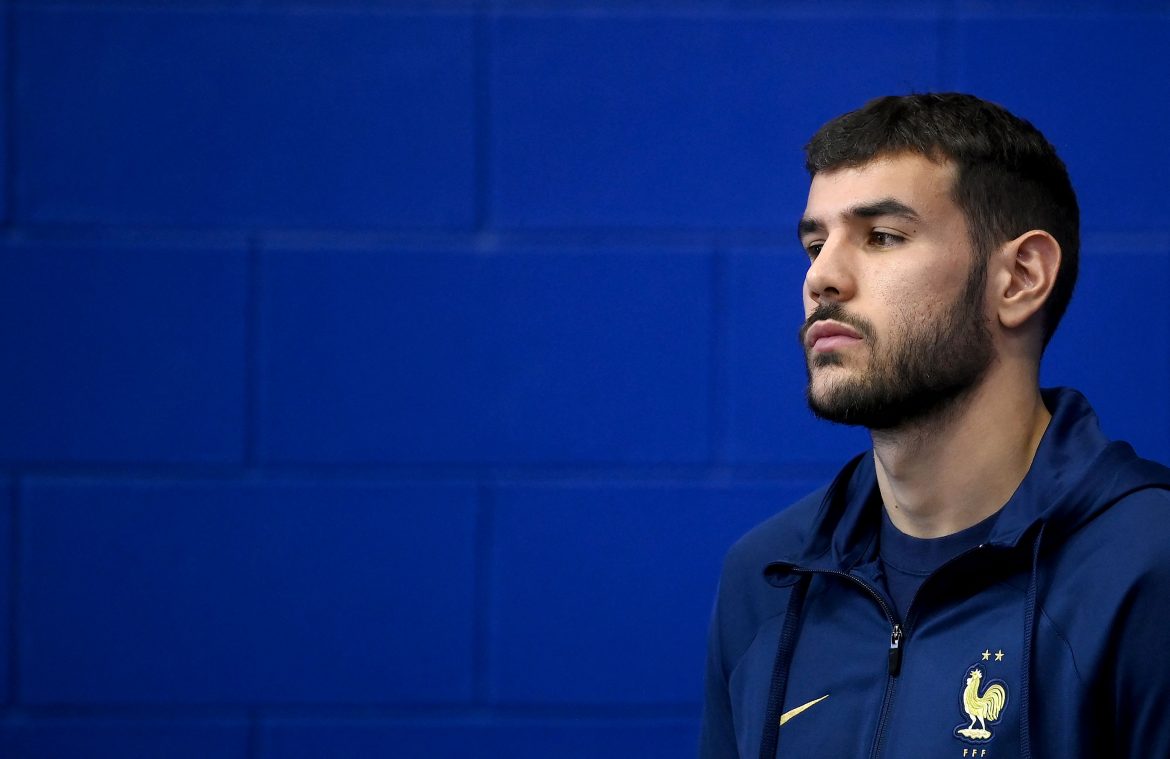 L’Équipe report this afternoon that France left-back Théo Hernandez will be rested for part of today’s training session out of precaution, having picked up a bruise on his left ankle.

While the Milan man will be involved in the first part of the session, he will then leave, with the FFF indicating that they expect the full-back to be back for tomorrow, the day before the last 16 clash against Poland.

Hernandez is France’s sole option at left-back after his brother Lucas was injured in the opening minutes of the first match, against Australia.

He was rested for the final group stage fixture, against Tunisia, with Eduardo Camavinga taking up an unfamiliar position. Despite a shaky start, the Real Madrid man did appear to grow into the role as the game went on, even if it remained clear that it was not his specialist position. It remains to be seen whether Hernandez will return to the fray for Les Bleus’ first knockout game.