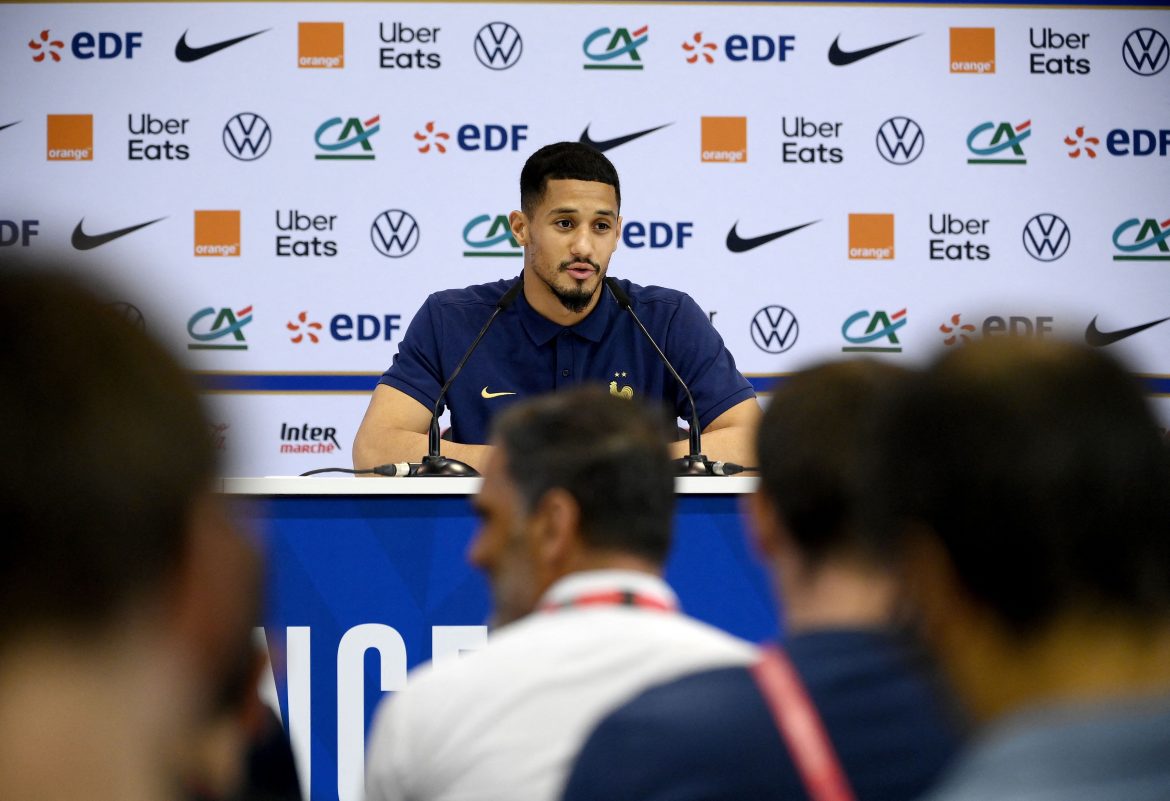 Speaking to the press in France’s daily press conference, centre-back William Saliba notably spoke about making his first appearance at a World Cup, having come off the bench in France’s loss to Tunisia on Tuesday.

The Arsenal defender explained that he was not disappointed by his playing time given that it was his first World Cup, and that he is still young – but that he would be ready if the coach needed him to play.

Asked about his club teammate Gabriel Jesus ahead of the forward’s likely appearance against Cameroon today, Saliba highlighted that the Brazilian was “a top player” and that he hopes he will have a good performance, but that Brazil go out as soon as possible.

The centre-half spent the entirety of the campaign on loan at OM from Arsenal, impressing Didier Deschamps enough to earn his first senior caps in March, and becoming a consistent fixture of his squads since.

He added that, regarding the France B team’s poor performance against Tunisia, many were making their first appearance at a World Cup – “We didn’t have a good game, we weren’t good. But we need to get over it. There’s more pressure in playing for your country than for your club.”