Francis Coquelin on Villarreal: “It would be complicated to not play in Europe next year.” 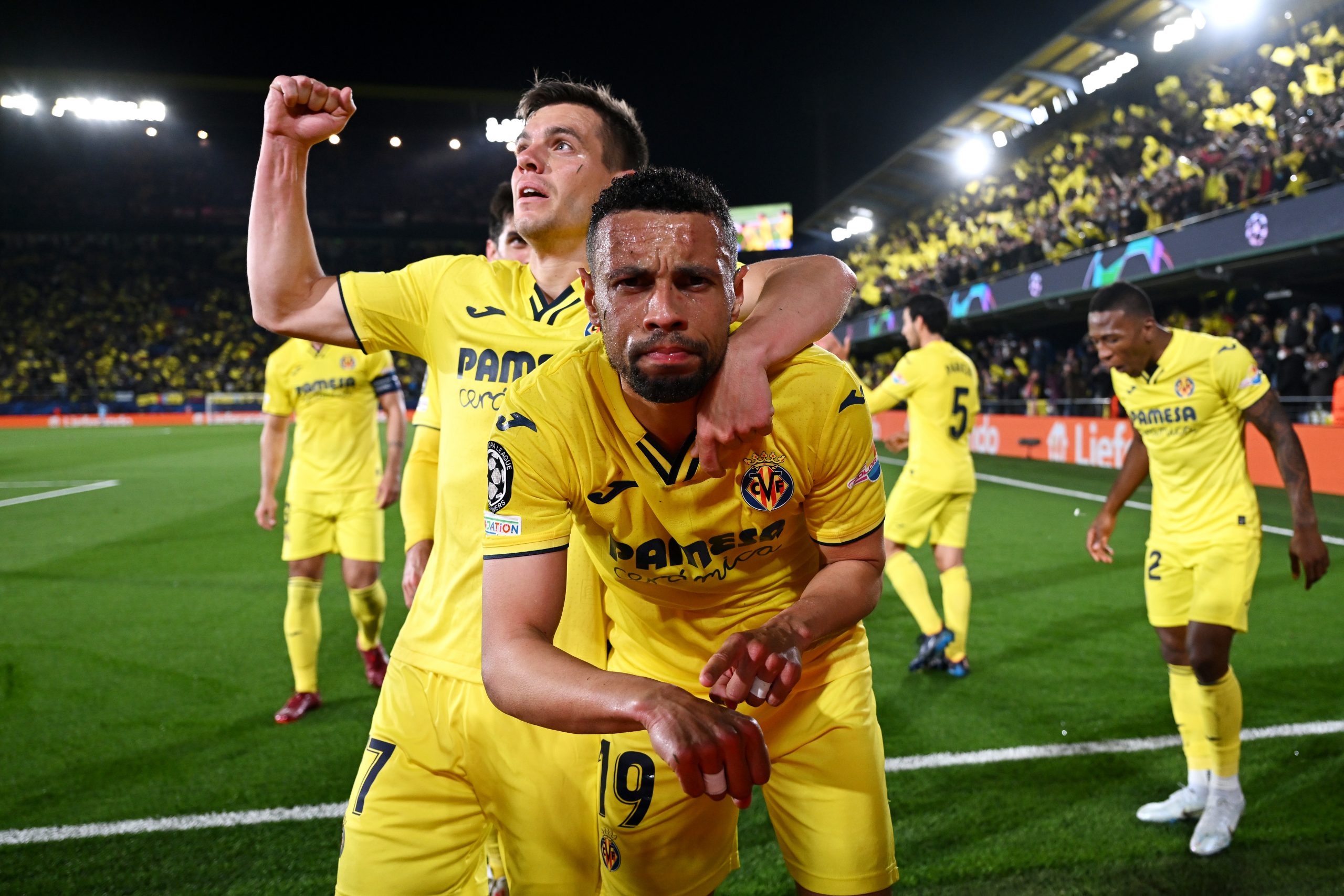 “I think, given the group that we have, it would be complicated to not play in Europe next year. I think we have a quality squad. It’s true that playing only one match a week changes a season. So no, I think the whole squad has every intention to finish the season strongly, to get back into the European spots, even if there’s a gap of six points I think with sixth place. It’ll be tough, but in the back of our minds we have the Champions League, which will come round quickly but we have an important match coming up on Tuesday against Valencia to try to get closer to the teams above us.”