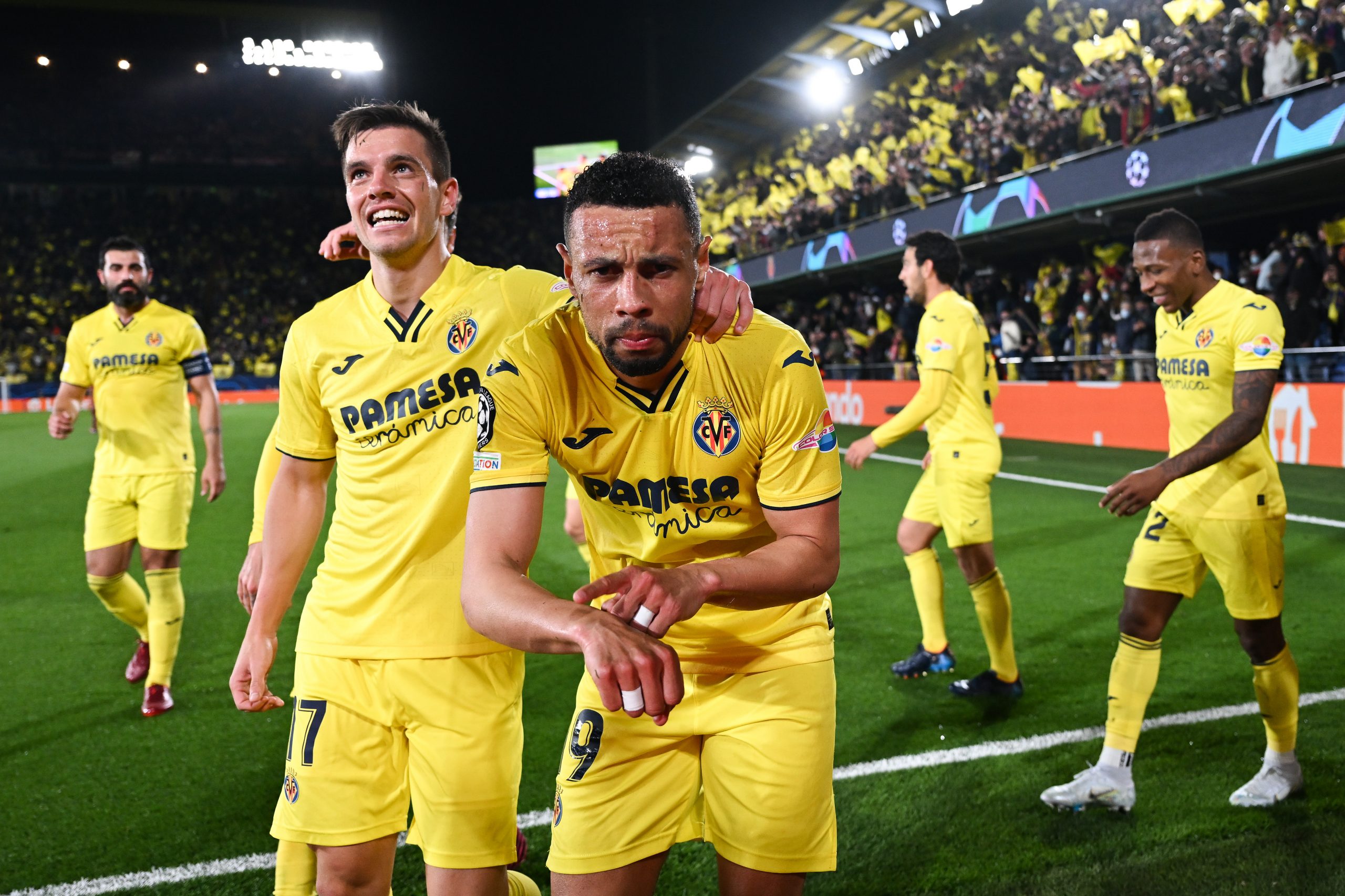 The former manager had spoken of the midfielder’s role in an 8-2 loss in 2011 for the Gunners in his autobiography, stating that “he was completely out of his depth. I had hardly heard of him and he barely played again”.

“It was a bit of revenge, because when I made my Arsenal debut we lost 8-2 at Old Trafford and Sir Alex Ferguson criticised me a bit in his biography, so it was a nice little turnaround to win the Europa League against them.”

“Plus I think he was in the stands as well, so lifting the trophy in front of him was nice. I was looking for him, he must have seen me.”

Carlo Ancelotti on leaving PSG: “They told me that if I didn’t beat Porto, they would sack me.”