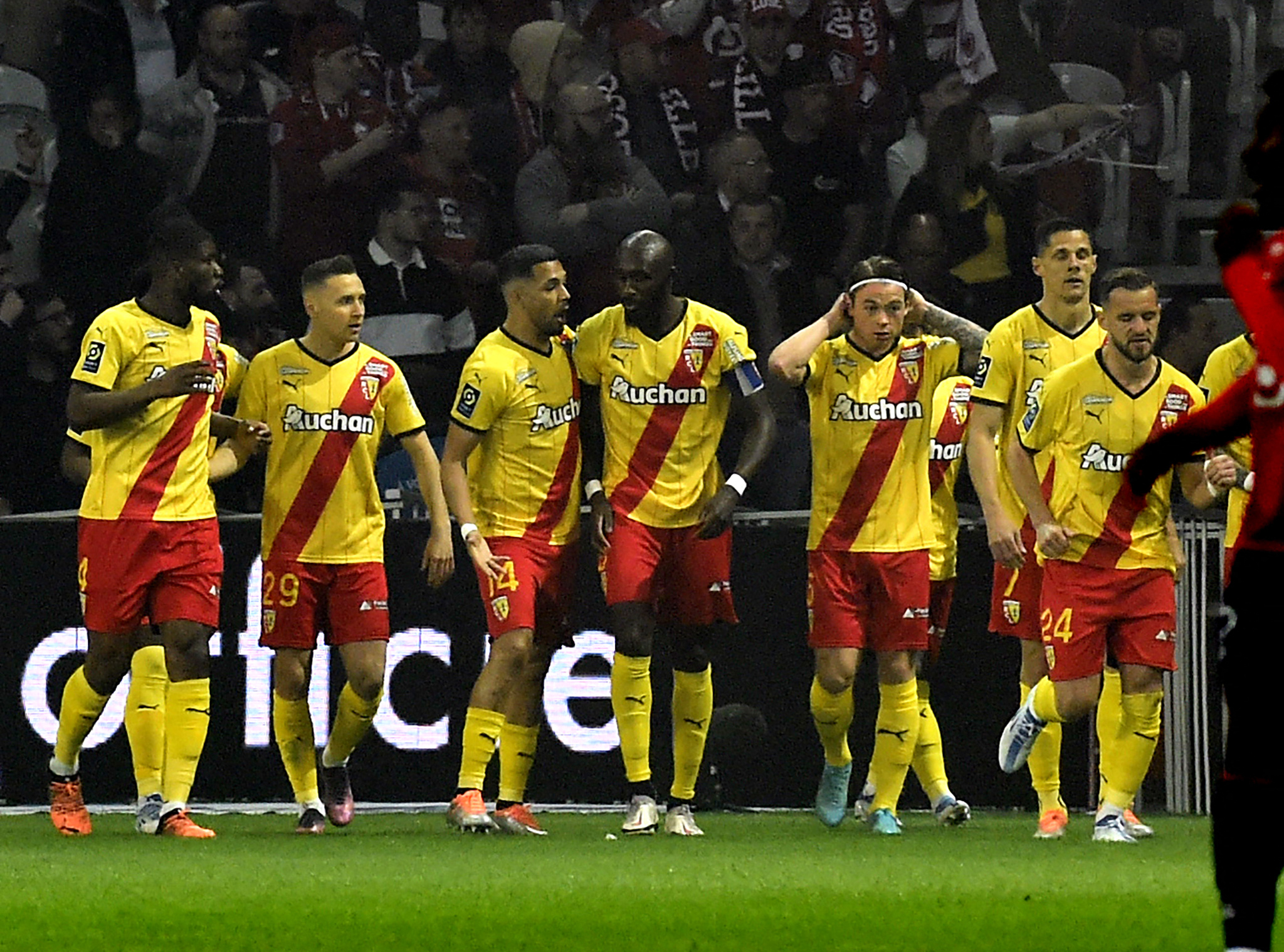 Following Lens’ home victory (2-1) over northern rivals Lille, the Sang et Or manager Franck Haise spoke about the pride he has for his players and his supporters. Last night’s result meant the first Lens double over Lille in the league since 1982.

“We had to stay as calm as possible in a match that was very intense. Lille pushed very hard in the second half and we defended intelligently. We started the match really well, we scored early. Then, we were good in transition and we scored the second. We had a huge second half with an abundance of energy, solidarity and defensive precision.”

“We’re still in the mix, we’ve put together two important wins in the race for Europe. We’re not giving ourselves any limits. Let’s keep this humility and this mentality that allows us to move mountains and keep moving forward. The hearts of Lens can be proud of their team, as we are proud of them. We have a special crowd and I have special players! They know where to put their egos, they put the collective above everything else and it’s one of the things that explains our results for the last two years.”

Harry Kane: “I spend more time with Son than I do with my wife.”