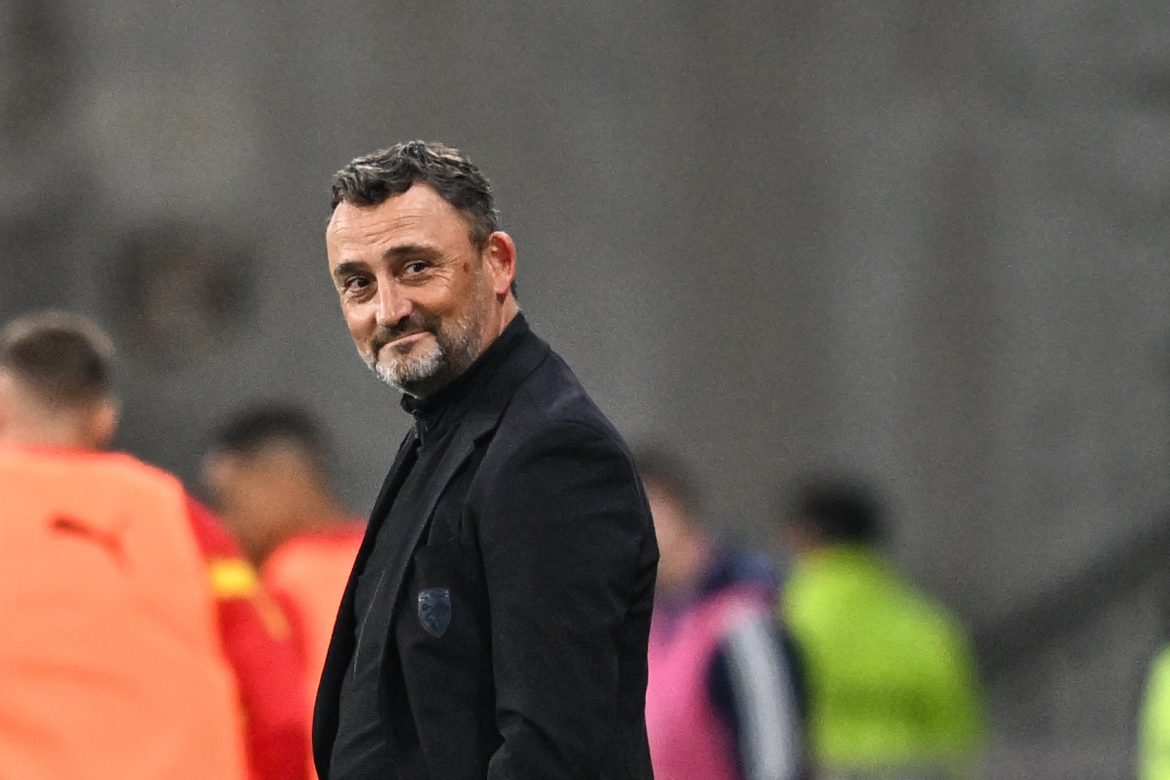 Franck Haise was interviewed in L’Équipe‘s paper following last night’s matches which saw Argentina and Poland qualify for the knockout stages of the 2022 World Cup – with Les Bleus facing Poland in the round of 16 on Sunday afternoon. The RC Lens manager, L’Équipe tactical expert during the World Cup said that a match against Poland would be more ‘feasible’ than Argentina in terms of France’s hopes for progression to the quarter finals of the competition.

He characterises Poland as a defensive team that play with two compact banks of four which usually play in a 4-4-2 formation. Yet against Argentina at times he says that the Polish were playing a 6-2-2, and warns that the game would likely take a similar pattern to the one against Australia – which saw an early opening for the Socceroos before France hit back with four goals to seal victory.

Haise previews the game that will see France play the side of one of his current players at Lens, Przemysław Frankowski.