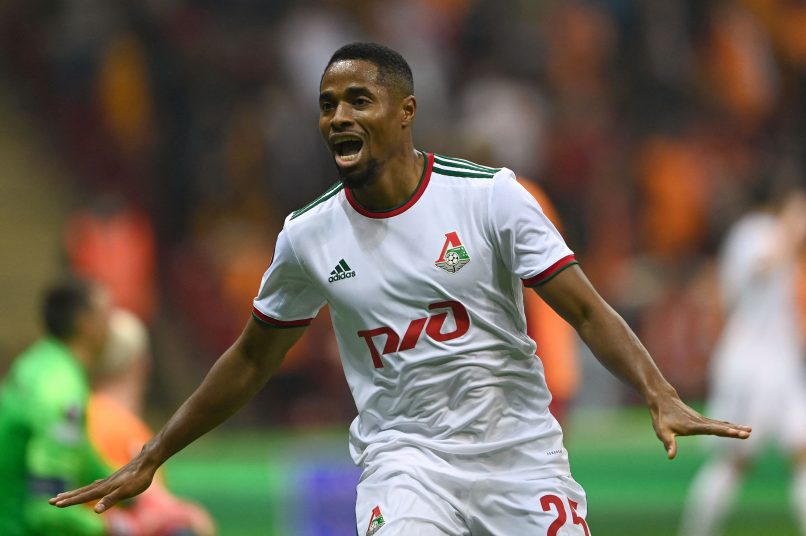 Journalist Fabrice Hawkins reports this afternoon that François Kamano’s move to Troyes from Lokomotiv Moscow will not take place as he has failed his medical, owing to a thigh injury.

The former Bordeaux and Bastia forward had arrived yesterday to complete his return to Ligue 1 after moving to Russia in 2020.

However, the Guinea international – who was not called up to his country’s Africa Cup of Nations squad – will now return to Lokomotiv, where he has 14 leagues appearances this season for 2 goals.