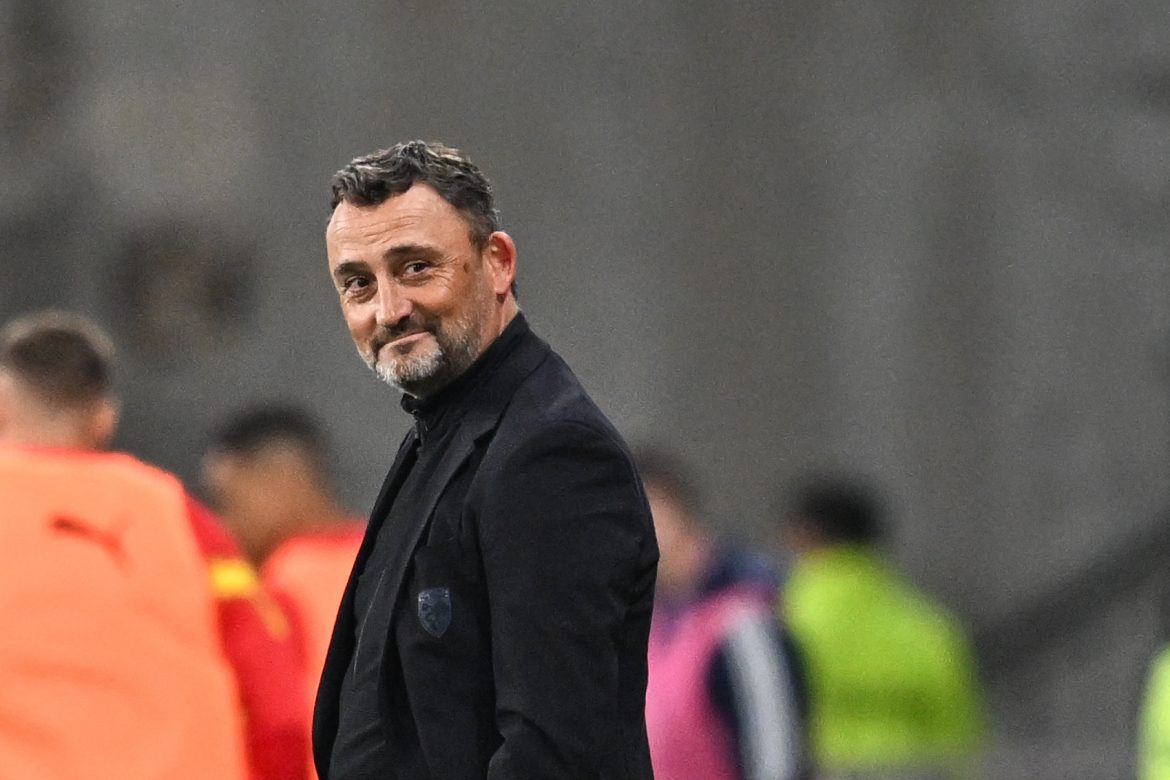 Speaking following Lens 1-0 win over Lyon on Sunday evening, which took the Sang & Or to 21 points, nine games into the season, manager Franck Haise spoke about the enormity of the achievement that his Lens squad has undertaken, in a season in which his side have made the best possible start. The following was transcribed by L’Équipe.

“Generally speaking, we dominated Lyon. To be eight points ahead of a team like that means we’ve made a very good start to the season. To have 21 points after nine matches is quite enormous. It proves the quality of what we’re doing. Our unbeaten run? We’re at 17 games with eight from last season. We are solid. There’s confidence, but at the same time, confidence doesn’t stop us from putting a lot of intensity into our game.”