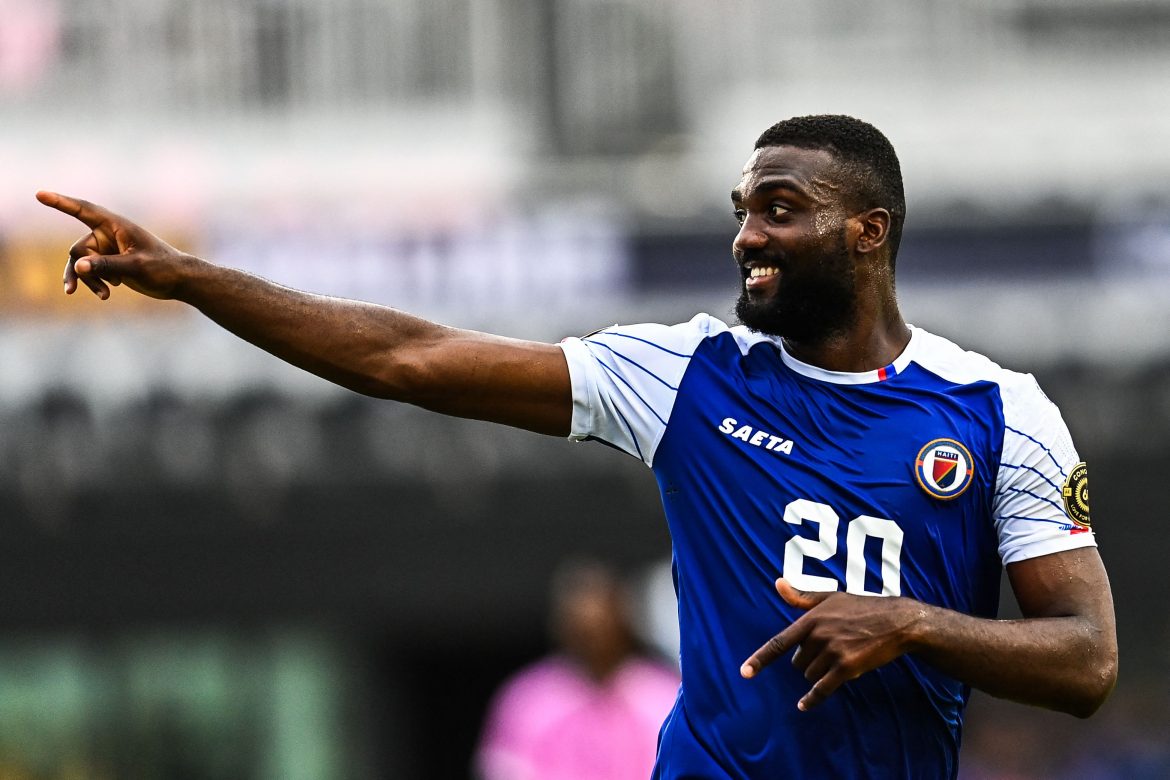 Following a week’s worth of negotiations, it looks as though Maccabi Haifa may finally be able to seal the transfer of Guingamp’s Haitian striker Frantzdy Pierrot (27), according to Foot Mercato. With the Breton club reportedly demanding €2.5m in the first instance, it seemed as though the Israeli side were not able to offer a satisfactory bid.

Over the weekend, however, the two sides agreed a fee for the player, amounting to €1.6m. Despite the agreement over the fee, the transfer looked set to stall over the player’s personal terms. In today’s developments, it is reported that last season’s Israeli champions have improved their offer, with a €350,000-a-year contract, with additional bonuses.

Having played for a variety of American clubs, Pierrot came to Europe in 2018, signing for Belgian side Royal Excel Mouscron, before a move to EAG a year later. Since then, the Haitian has made 78 appearances for the Ligue 2 side, scoring 28 goals in that time. Last season was particularly productive, with the striker achieving the league’s fifth highest combined goals and assists tally of 19.