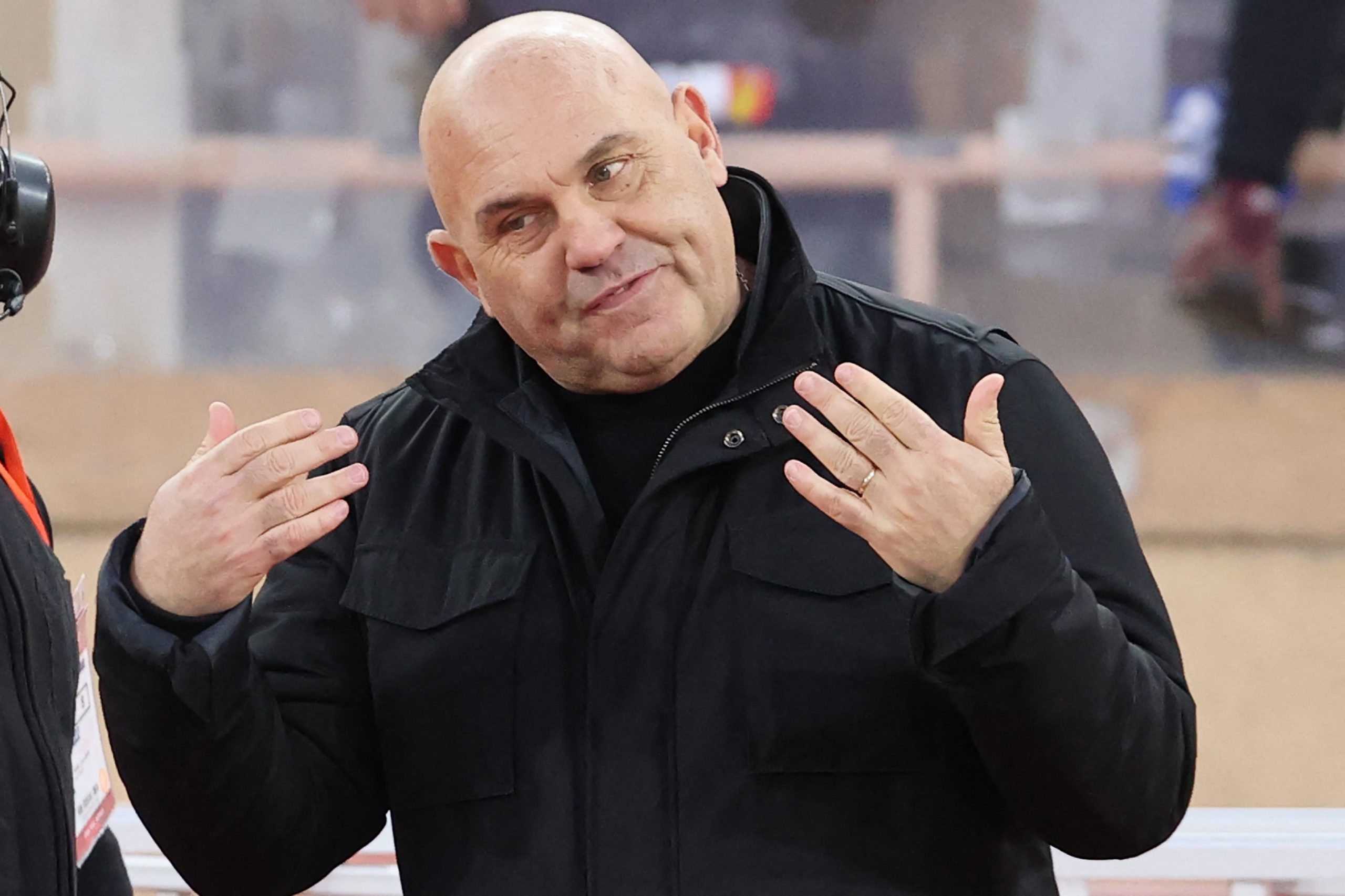 L’Équipe report this afternoon that Metz manager Frédéric Antonetti is set to leave the club, after a 19th place finish saw Les Grenats relegated to Ligue 2 this season.

The former Nice and Rennes man has reached an agreement with the club over his contract termination, two years before the end of his current deal.

Among the potential replacements to take charge as the club starts life in the second tier are Gent U21 manager Emilio Ferrera, ex-Caen and Dijon man Patrice Garande, and Jean-Louis Garcia. Metz are also expected to name a new sporting director from abroad in the coming days.