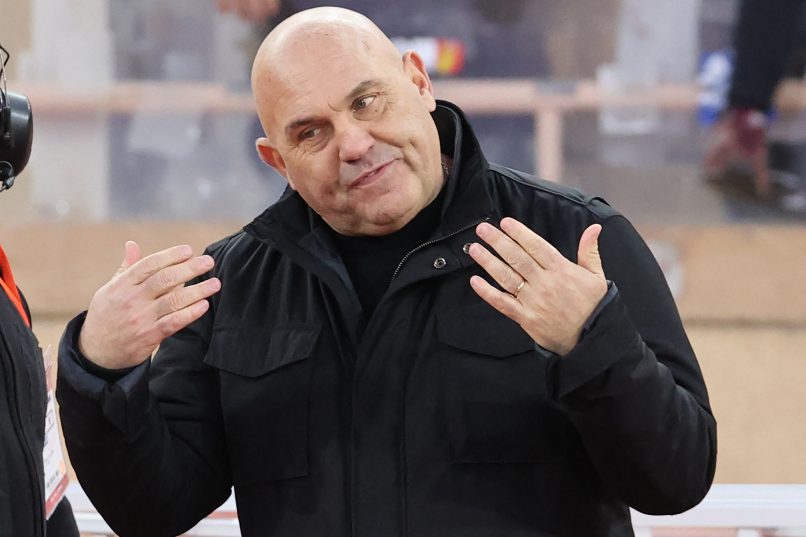 Antonetti explained that a fundamental factor in his side’s problems this season has been injuries. “It’s imperative that we regain our squad. I know we can’t have it entirely at full strength but at least 90%. Because this is unsustainable. We can’t, in the top flight, be playing with untested players. The keys to staying up reside in one’s mindset, of course, but also in the fact of having a squad in full health.”

The Metz boss continued to explain the situation in more graphic terms. “You’ve had a hard day at work, you’re really tired, you arrive back home and it’s on fire. You’re exhausted but you have to save your family so you go in! We’re in a situation a bit like that now: there’s a fire but you have to go in. Because there’s a chance of survival.”