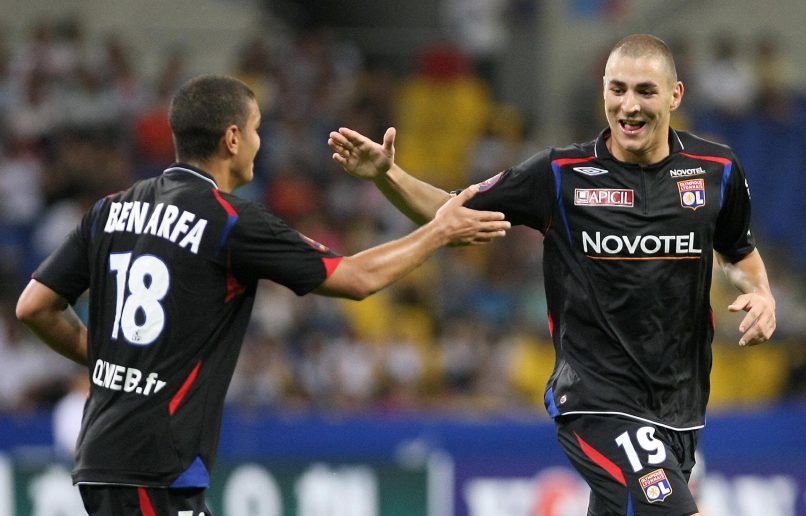 Following Hatem Ben Arfa’s recent clash with Jocelyn Gourvennec at Lille, his former agent, Frédéric Guerra, who managed the Frenchman for four years, in his youth, spoke to RMC Sport, and contrasted Ben Arfa’s attitude with that of Karim Benzema, who is just nine months younger.

“When I was looking after them both, in the U17s, I went to see them in training. I saw Karim watching Hatem mischievously, to see what he was doing. Karim was then looking to do it again and again. Thanks to Hatem, Karim, who understood that he was second best, realised that talent wasn’t going to be enough. That gave him that desire to be the best, and he has got there. As for Hatem, he didn’t have the same realisation, he thought that talent would be enough. And when we watch him now, he’s still convinced. I’m sure that some psychiatrists would rack their brains with a character as difficult as Hatem’s.”

“In the four years when I looked after him at Lyon, I saw that the people around him were just extra luggage. His talent was above everyone else’s. He’s a boy who never asks anything of you, but makes you feel like you owe him everything. He doesn’t give any respect, but demands it. He doesn’t offer any friendliness, but demands your presence. He doesn’t give you a smile, but demands that you grin and bear it all the time.”