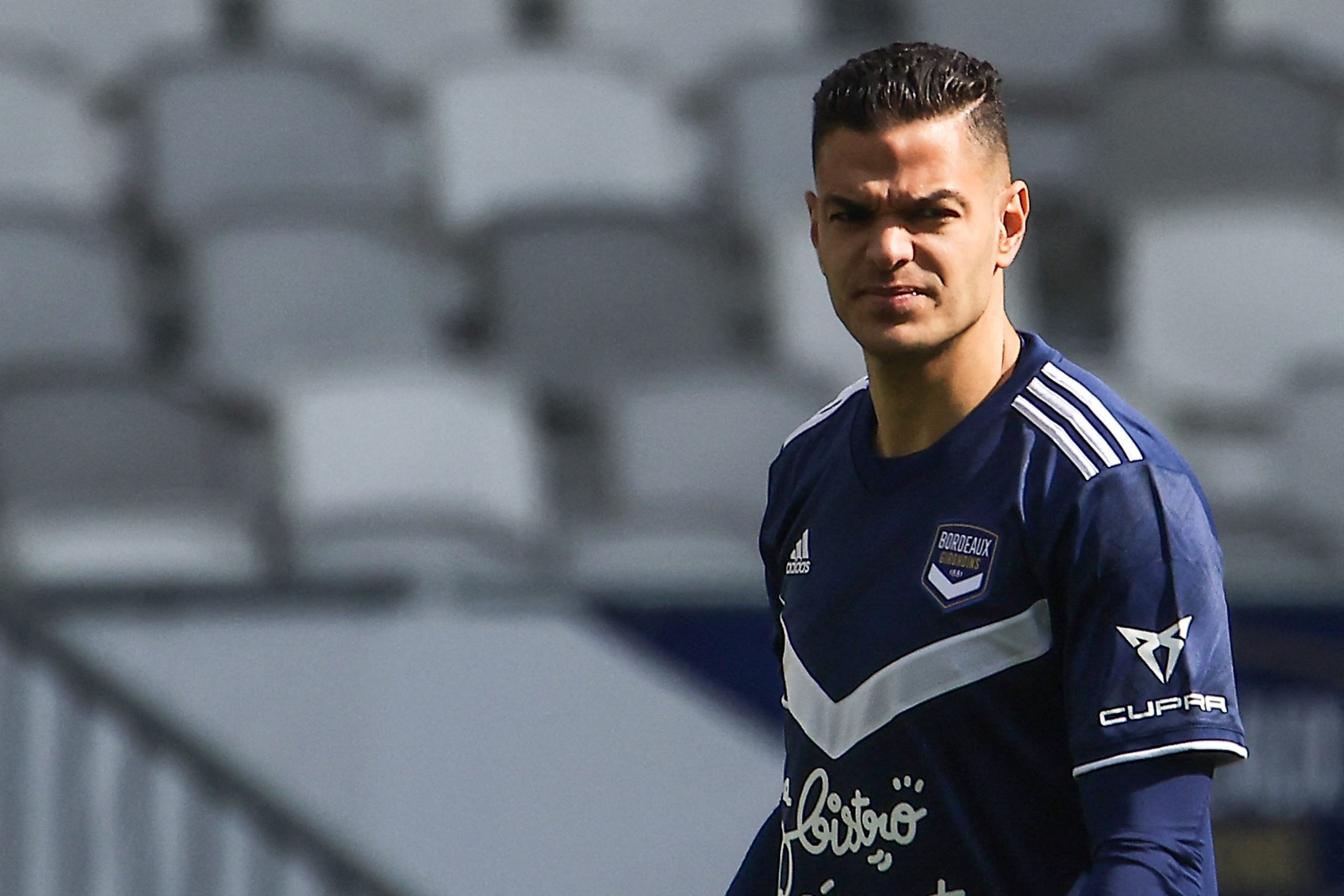 Following Hatem Ben Arfa’s recent clash with Jocelyn Gourvennec at Lille, his former agent, Frédéric Guerra, who managed the Frenchman for four years, in his youth, spoke about the incident to RMC Sport.

Does Hatem’s altercation with Tiago Djalo and Jocelyn Gourvennec surprise you?

“No. Hatem is a boy who has no filter between his brain and his mouth. There are people who think everything they say, but who don’t say everything they think. Hatem will say everything he thinks, and with force. What has been reported by the press, when he says his team is playing too deep, it’s an analysis from a footballer which is maybe not false at first. But to add ‘this isn’t Guingamp,’ is only to hurt his manager, who spent time at Guingamp. And it’s intolerable for a dressing room, a president, an institution. Again, if he was making as much difference to Lille as Mbappé is at PSG… but he’s not, and he won’t be at his next club. Because there will be a next club. There is always some who thinks Hatem is manageable and who will take on the challenge.”