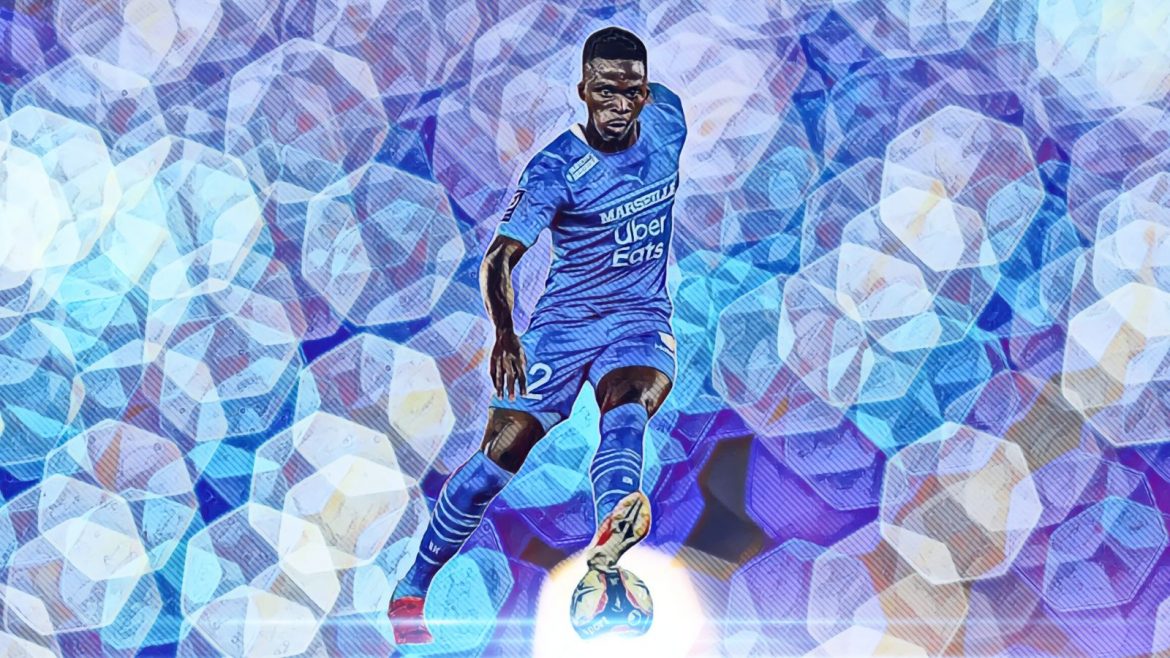 The Bundesliga outfit have contacted the French side over the 22-year-old forward who has become a prominent part of the first team squad at OM over the last 18 months while Freiburg had previously been in contact with the player directly over a transfer earlier in the year too, say the sports daily.

However, a deal is still a long way off as the two clubs remain far apart on their respective valuations of the striker who managed seven goals and three assists in Ligue 1 last season. Marseille are looking for between €12m and €15m to allow the young forward to leave but the German side have only informally suggested a potential €8m offer.

Dieng, who is reportedly keen to remain at OM this coming season with two years left on his current contract, saw significant interest in January too. Dieng turned down an offer from Fenerbahçe on deadline day while Newcastle, Burnley and Brighton were all also pushing to sign the striker.