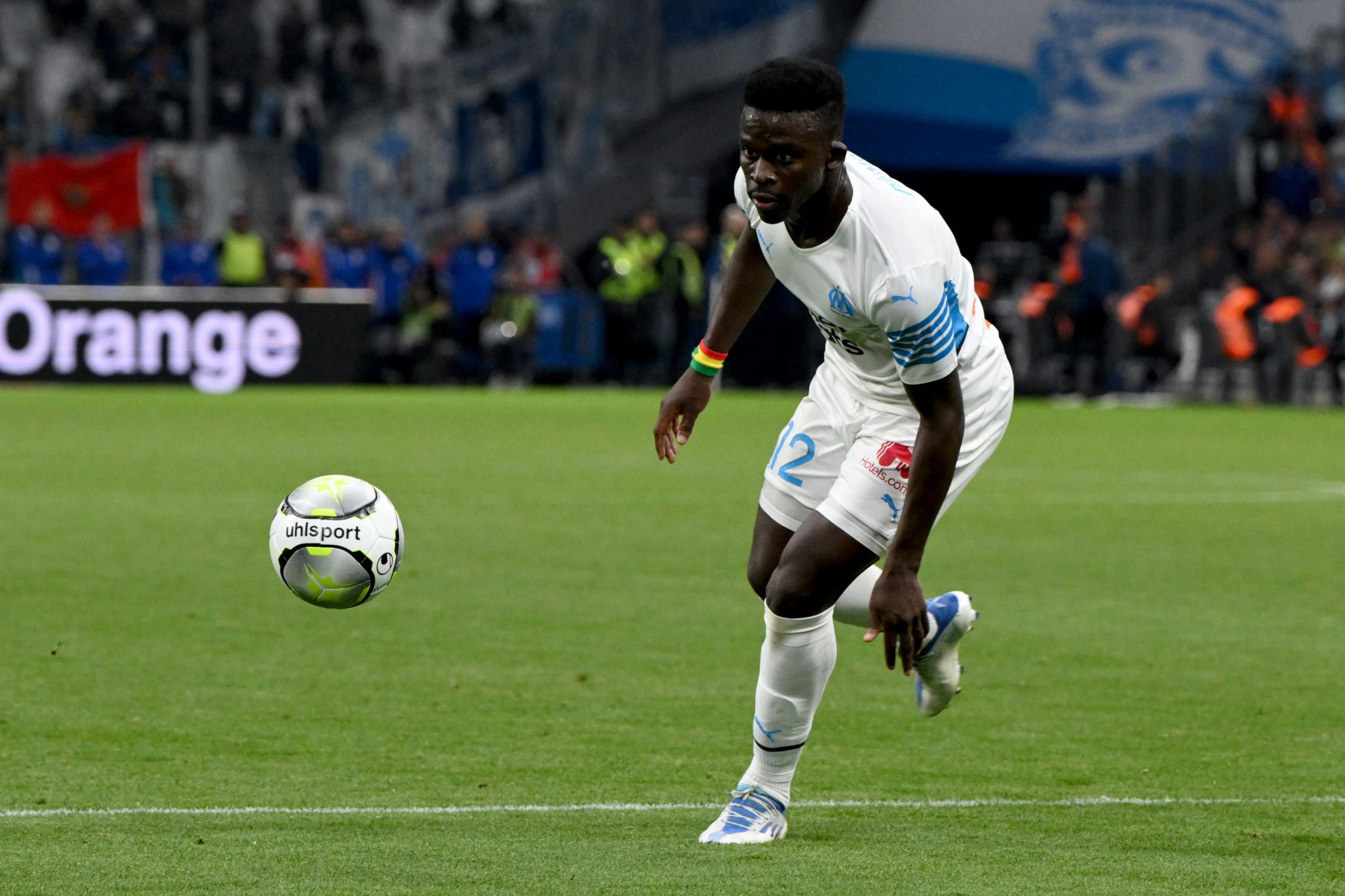 The German team are expected to be one of many outfits across Europe keeping an eye on the 22-year-old, who has 7 league goals this season for OM.

The Senegal international, who won the African Cup of Nations earlier this year, was also the subject of an enquiry from Newcastle in January.

His overhead kick goal against Strasbourg was recently named Ligue 1’s best goal of the year at the UNFP awards ceremony on Sunday night.