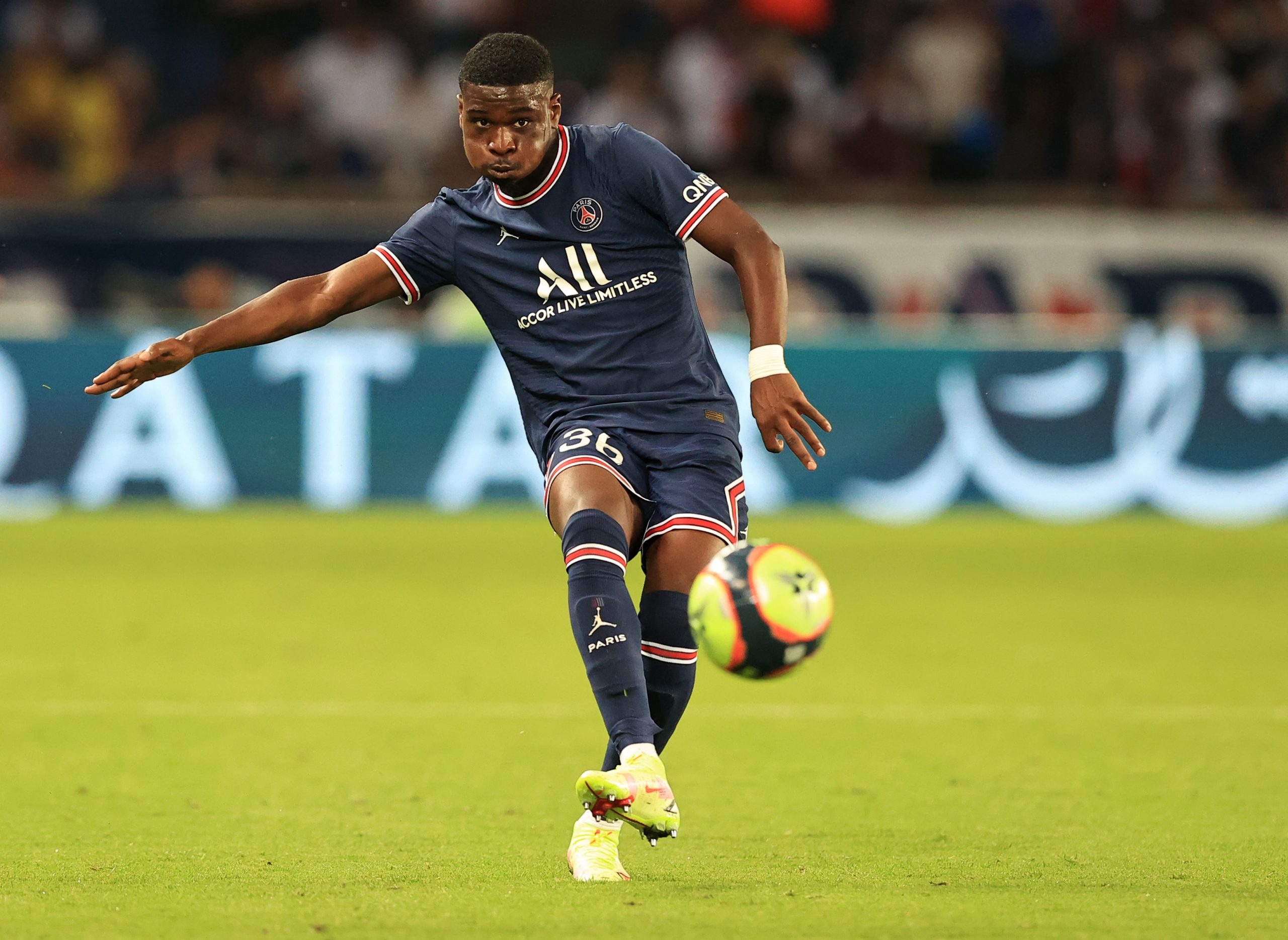 After consecutive seasons on loan at Le Havre then Dijon, Ebimbe has been part of the PSG senior side this season, making 14 outings in all competitions, including 10 in Ligue 1.

There is yet to be a formal offer from the German cup finalists but, the outlet say, they is intent to pursue the player this summer who has just one year left on his contract.

Bayer Leverkusen hold a long standing interest in Ebimbe having held talks with Paris in January but they failed to meet PSG’s €15m valuation. However, Leverkusen are also expected to return for the player this summer. Galatasaray have also shown interest in the 21-year-old.

Calvin Stengs a target for Ajax