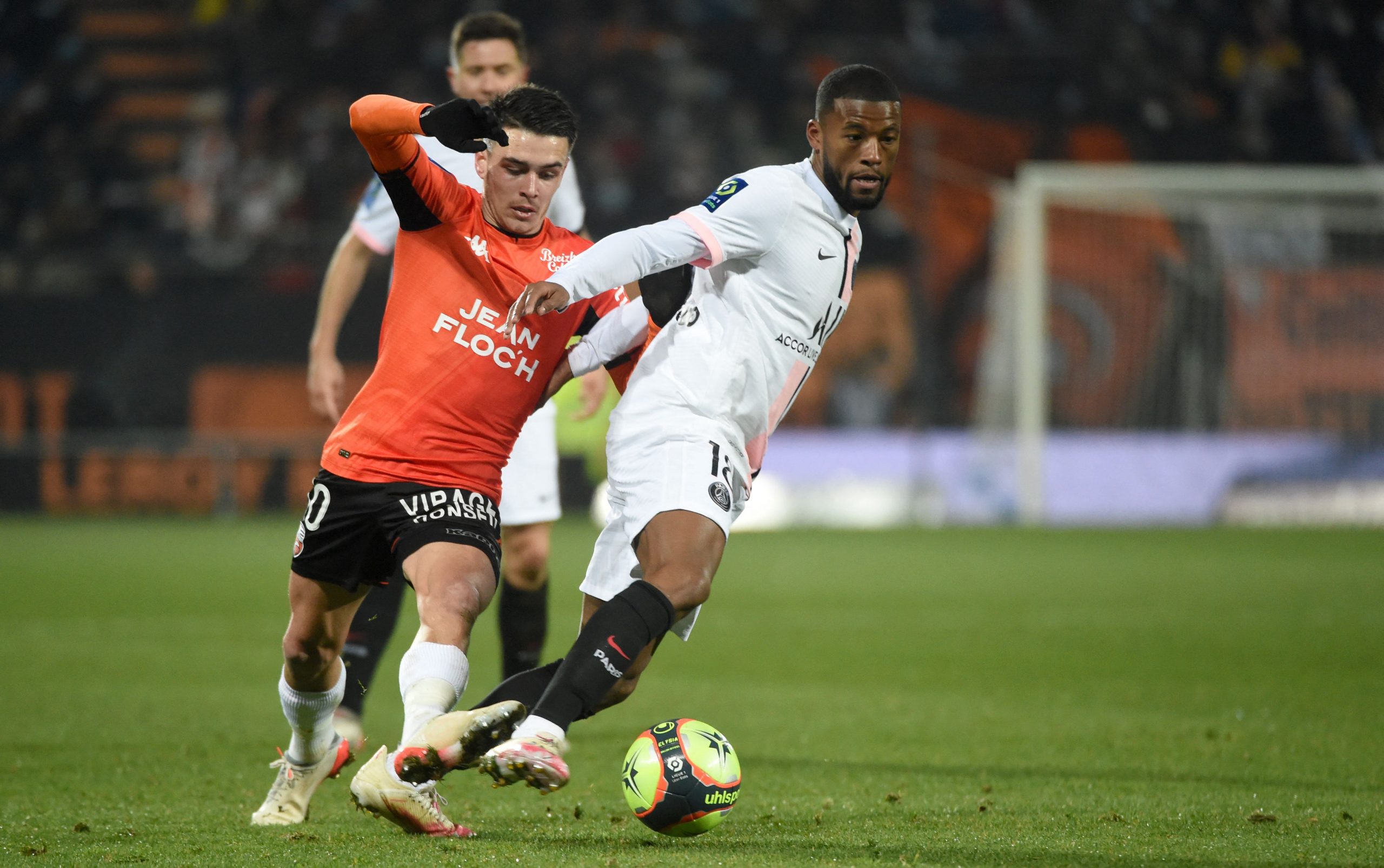 The 22-year-old had struggled to impose himself in the early part of the season, despite considerable hype and talent, but enjoyed a riotous end to the campaign, which has caught the eye of Bundesliga sides. That’s despite FCL considering offering the player a contract extension with his current deal running to 2024.

Two unnamed German clubs and several French teams are monitoring the player’s situation ahead of the summer transfer window, say the sports daily, who is on France under 21 duty this week.