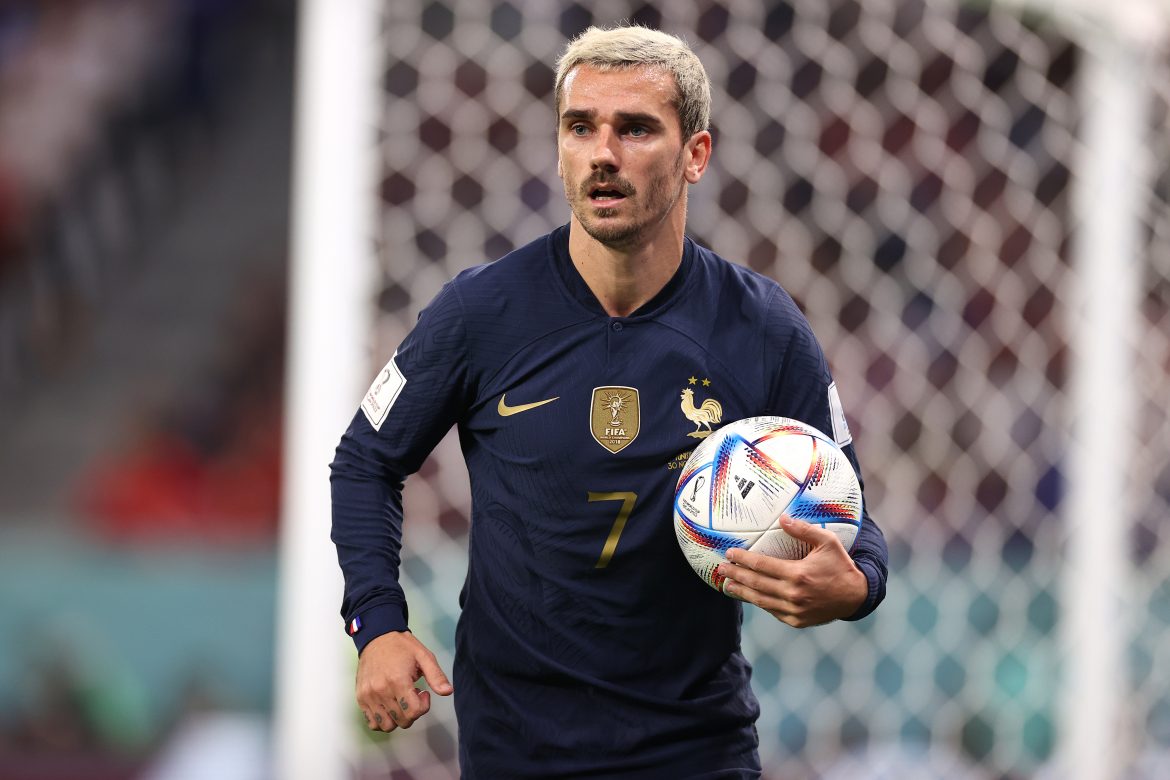 L’Équipe report that TF1, the main private channel and the public broadcaster for Les Bleus’ World Cup matches, will complain to FIFA after the referee for France’s loss to Tunisia disallowed Antoine Griezmann’s late equaliser after they had ended their coverage of the match.

A VAR check had overturned the decision to award the 99th minute goal, despite the referee ostensibly blowing full-time beforehand.

TF1 published an apology later in the evening to its viewers, with the incident being discussed in the post-match discussion after the return from the advertising break, right after the match.

The channel’s assistant general director for business and sport, François Pellissier, explained that the issue was down to a refereeing error and that they would be sending a mail to FIFA on the issue. Pellissier spoke of damage to their “image” as well as to the spectators’ experience, adding that once the ad break had started it would have been difficult to cut back to the game given coverage had ended. He also indicated that FIFA had not told broadcasters that there would be more stoppage time than usual at the tournament, leading to scheduling headaches.

A complaint has already been put forward by the French FA, arguing that the laws of the game state that a VAR check cannot overturn a goal after play has been restarted or the match ended.