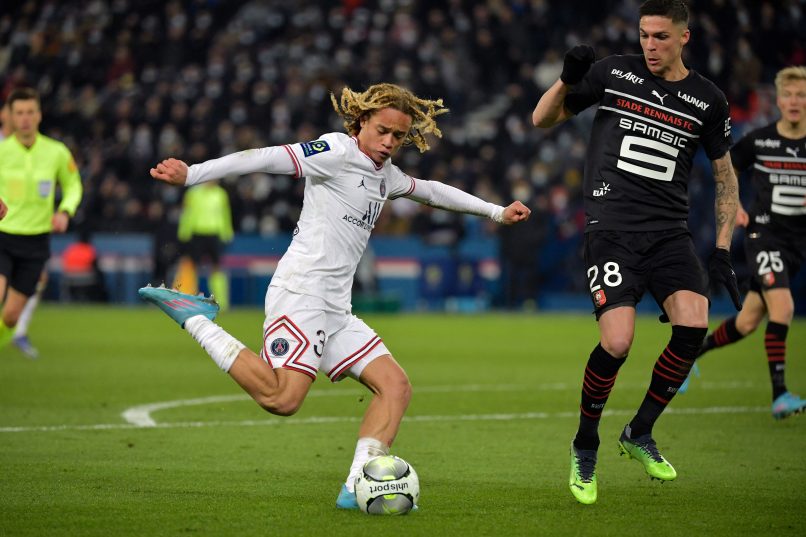 With clubs previously only able to offer academy graduates contracts of up to three years, 18-year-olds will now able to sign five-year deals.

For 19-year-old players, the reform will extend to four year contracts. In the case of 16 and 17-year-olds, a format consisting of an initial three-year deal with an optional extra two years will be introduced.

The changes will allow French clubs to hold on to their youth players for longer, amid an exodus to leagues such as Germany, England and Spain for Ligue 1 products.