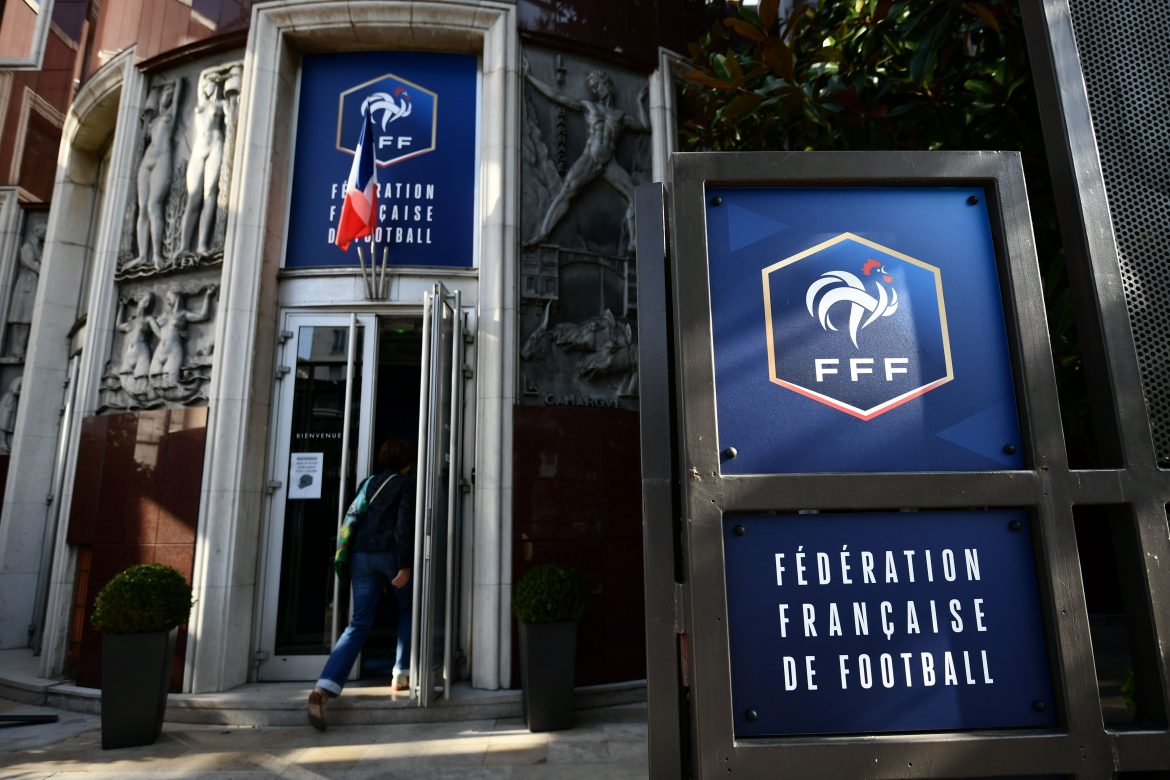 According to L’Équipe the French Competition Authority have rejected a claim made bu Canal+ and BeIN Sport that the French League body committed “an abuse of discrimination” by granting Amazon a €250M-a-season rights deal which runs from 2021 – 2024.

The Competition Authority considers that there is insufficient evidence to conclude that the LFP abused its dominant position by treating the two channels differently from Amazon in the procedure for reallocating Mediapro’s rights after the company went bust after failing. They argue that the way the LFP favoured Amazon’s offer that it goes against competition rules.

The two channels are still o broadcast matches on Saturday 9pm and Sunday 5pm, acquired in 2018 by beIN Sports for €332m per season and subsequently sublicensed to Canal +.

In June 2021, The authority had already rejected a first appeal by Canal+ against the League when the latter had only put back on the market the rights returned by Mediapro.