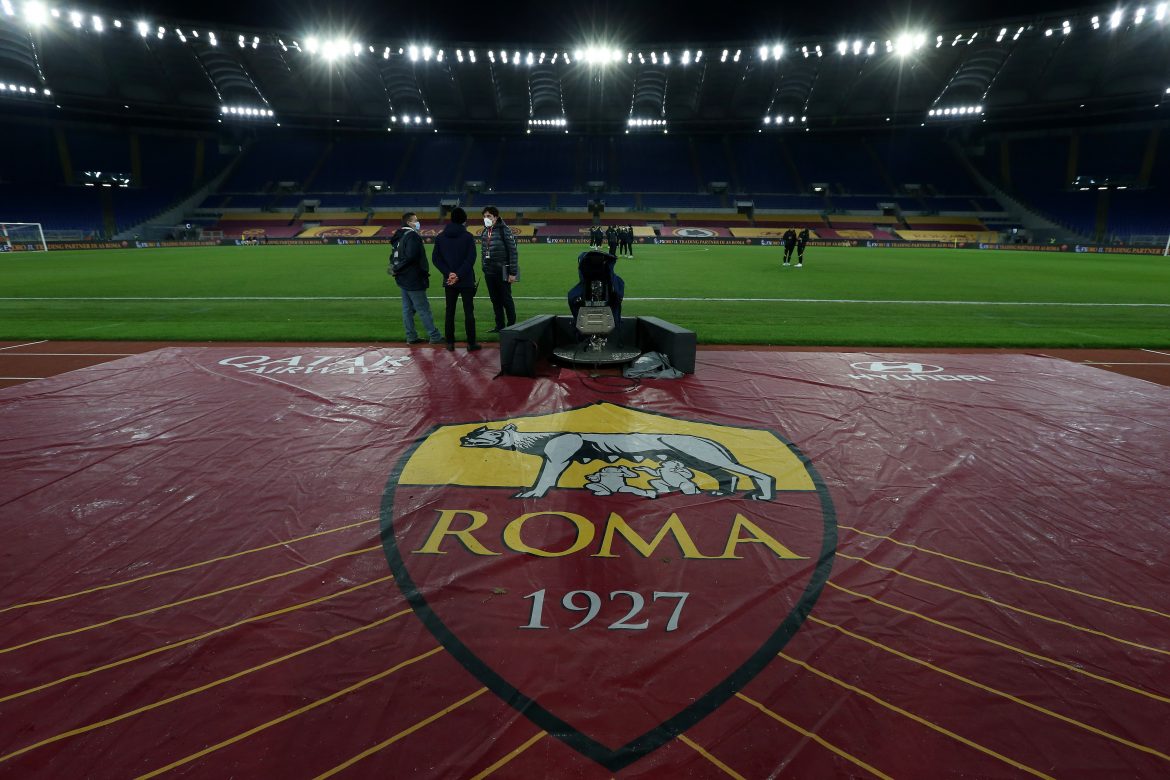 Le Parisien have shed light on the incredible journey of French centre-half Brian Silva, who signed his first professional contract with Roma earlier this month and had been working part-time at Amazon in Paris until his move to Rome came about.

Silva was playing with Stains U19 in the Parisian suburbs while packing orders at Amazon. His brother Steve points out to Le Parisien that not a single club in France had ever been interested in him and that he had never been taken for a trial.

Steve goes on to explain that Brian had even stopped football entirely for several months during the Covid-19 pandemic. His manager at Drancy, Nassim El Abdi, explains that at the start of the season his player was out of form but determined to come back and went on to play 15 games. Last season, the club became the first amateur side to qualify for the play-offs, and seven players from the team went on to join a professional club over the summer. In any case, he has no doubt that Silva has what it takes to thrive in Italy:

“I’m not worried for him. Here, he already had his own flat, he knew how to manage himself. His journey in life has meant that he’s already very mature and has a good head on his shoulders.”

El Abdi describes the club as being one for second chances, as Drancy look to help young players who have been cut from previous clubs or flew under the radar.

After a trial at Perugia, Silva would go on to spent three days with Roma in mid-July. The defender has signed a one-year contract with an option for an extra three, and will initially turn out for the Primavera side, but could find himself training with the Giallorossi’s first team.