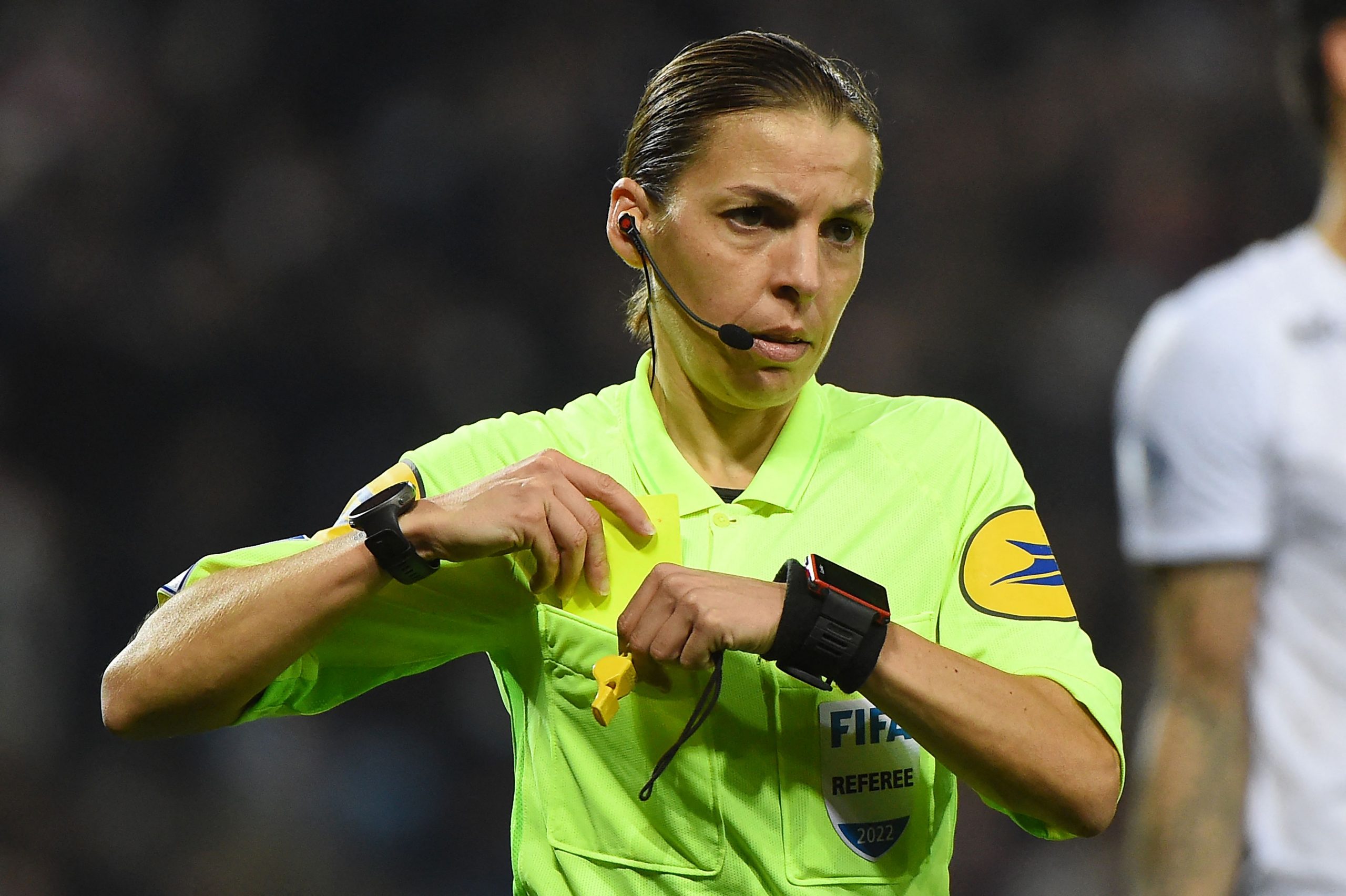 The game was decided by a Ludovic Blas (24) penalty after Hicham Boudaoui (22) was adjudged to have handled in the box, a decision that garnered much criticism across social media.

According to RMC, however, Frappart, the first female referee to have taken charge of a Coupe de France final, was satisfied with her performance, whilst it has been described by the FFF as “remarkable.” In the referee’s office she was also congratulated by Emmanuel Macron.