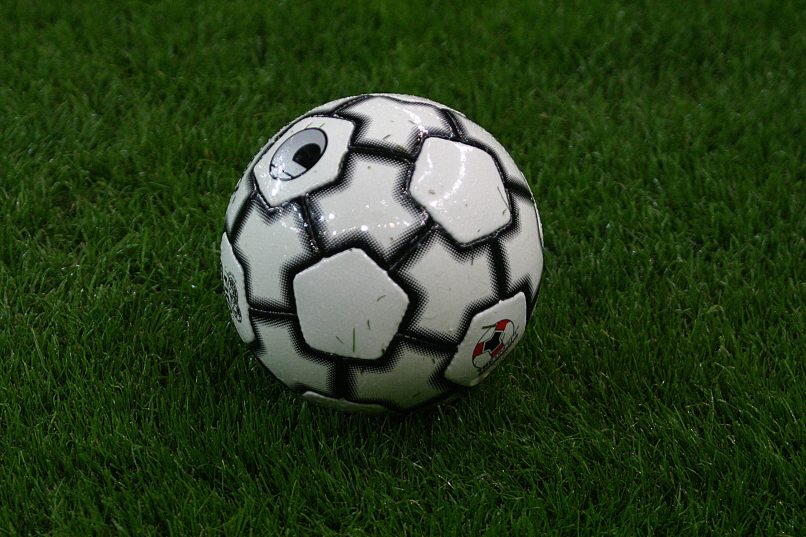 The LFP will sell a 13% stake of a new commercial entity managing sponsorships and broadcasting rights to the investment fund, for €1.5bn in total.

The fee will be paid in three instalments, with 40% to come this year, while the next two campaigns will see 30% each.

An administrative council has been planned for Friday, with an agreement between club presidents over the distribution of the money hoped for by then. Paris Saint-Germain have asked for 30% of this year’s fee, equivalent to €180m.

FFF president Noël Le Graët will also meet with representatives of CVC and club presidents, while an LFP general assembly is expected to approve the entire process on April 1.

CVC have appointed a French-only team to work on their Ligue 1 projects, so as to avoid any conflict of interest given their stake in the La Liga equivalent of the project.