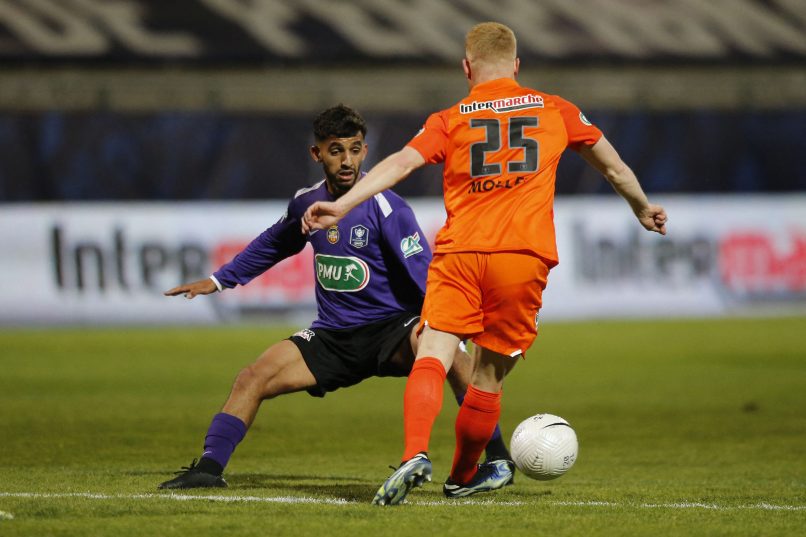 The FFF disciplinary commission has inflicted a ten-point deduction on fourth-tier side Canet RFC for falsely declaring cases of Covid-19 in the squad to avoid facing Le Puy Foot back in February.

The club, who were short on players at the time, had declared four cases of flu within the team as Covid-19, which at the time would have allowed for the match to be postponed.

However, the FFF’s medical team picked up on the potential fraud when inspecting the medical certificates that were submitted, and handed the case over to the disciplinary commission.

As a result, Le Puy have been handed the three points for the game, which sees them move up to third in their division. Canet, who could have appealed the sanction, have decided not to contest the decision and have recognised their error.

The Catalan side has also be hit with a €1,000 fine, while one of its co-presidents has been banned for the next three years.