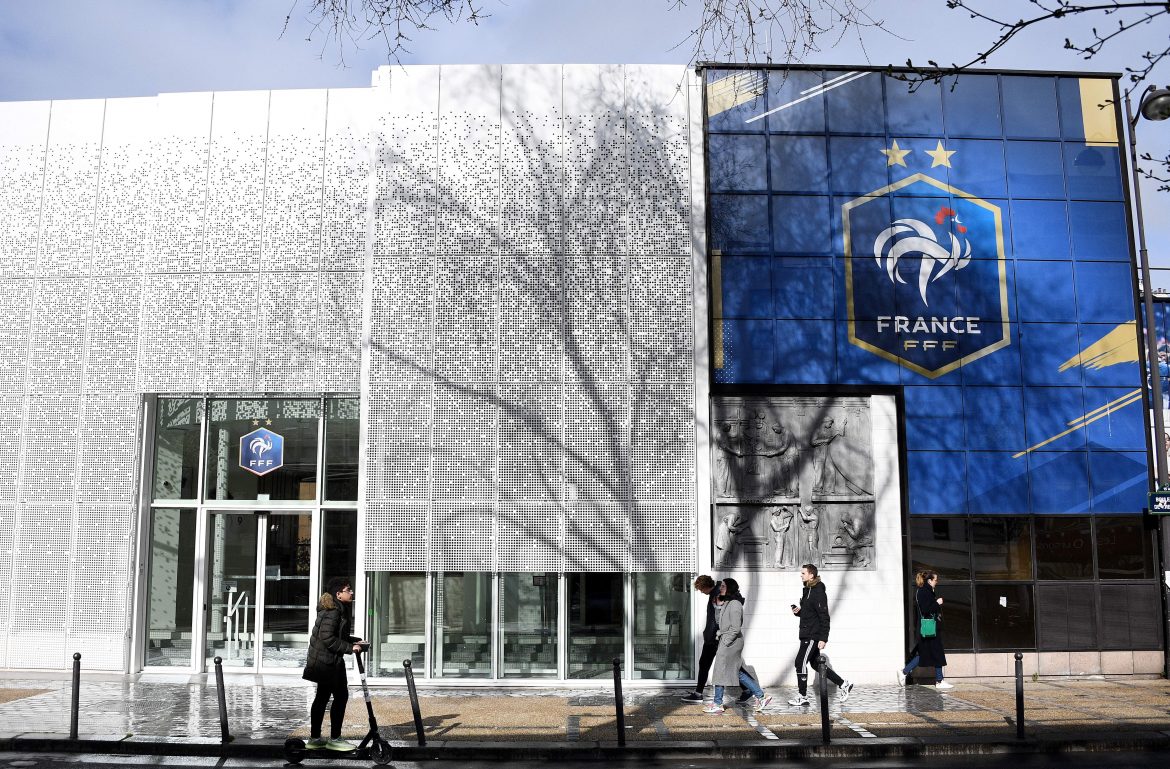 L’Équipe report that France’s minister for sports Amélie Oudéa-Castéra has sent out an email the French Football Federation confirming that the government audit into the organisation would be starting within a matter of days.

The move was agreed upon after a meeting on September 16 between the minister, FFF president Noël Le Graët and its director-general Florence Hardouin, and will see its first section based around the management of the federation.

It has notably been called in the wake of an investigation by football magazine So Foot which notably alleged a number of incidents of sexual harassment at the FFF, including inappropriate text messages sent by Le Graët to younger female colleagues. The FFF has since moved to take the publication to court for libel.

Oudéa-Castéra has also pushed the FFF regarding its commitments in terms of the World Cup in Qatar, “so that the participation of our French team […] can take place in respect of our values relating to human rights and the environment”.

In particular, she has asked the organisation for an immediate update on several key commitments it had made, namely a compensation fund and a welcome centre for migrant workers in the Gulf state.