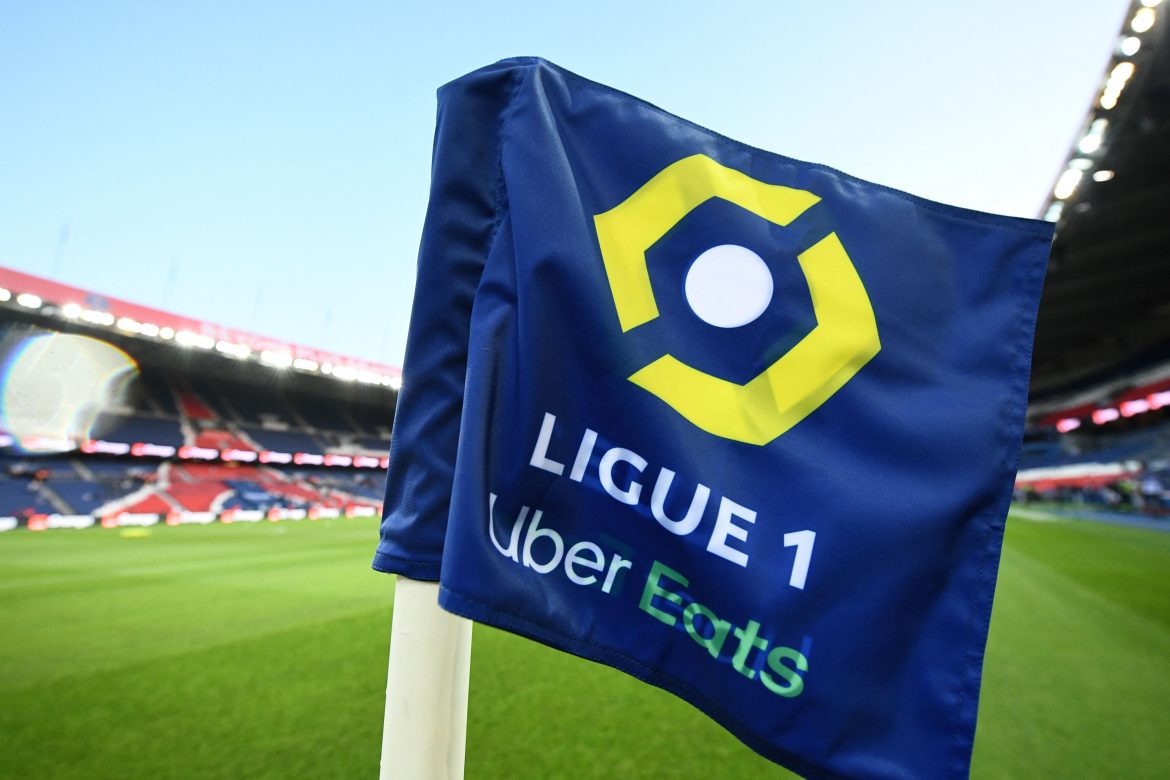 As reported by So Foot, in speaking on the French news channel France Info, French Minister for Sports, Amélie Oudéa-Castéra, raised the idea of banning sporting events after dark for environmental reasons.

This would mean all Ligue 1 and Ligue 2 games would need to be played in daylight hours in order to save energy from the floodlights in a bid to help fight climate change. Working with Ecology Minister Christophe Béchu, Oudéa-Castéra even suggested that this ban could come into force as early as this coming winter.

“It’s very much one of the options open to us,” explained Oudéa-Castéra. “We’ve decided to take the bull by the horns on this issue, it could be that, this winter, sport is at the heart of our desire to support ecological change.”

The outlet also points out that, with rising energy prices plus a possible scarcity due to major gas and oil provider Russia’s invasion of Ukraine, it could also be seen as financially beneficial by authorities to save on the energy bills of football clubs and other sporting events.

Oudéa-Castéra’s proposal, however, seems unlikely to gain general support from footballing stakeholders such as fans who might find it tricky to make earlier mid-week games, clubs who would lose revenue as a result and the domestic broadcast rights holders Amazon Prime and Canal+ who would have to rearrange schedules and likely see more games overlap.