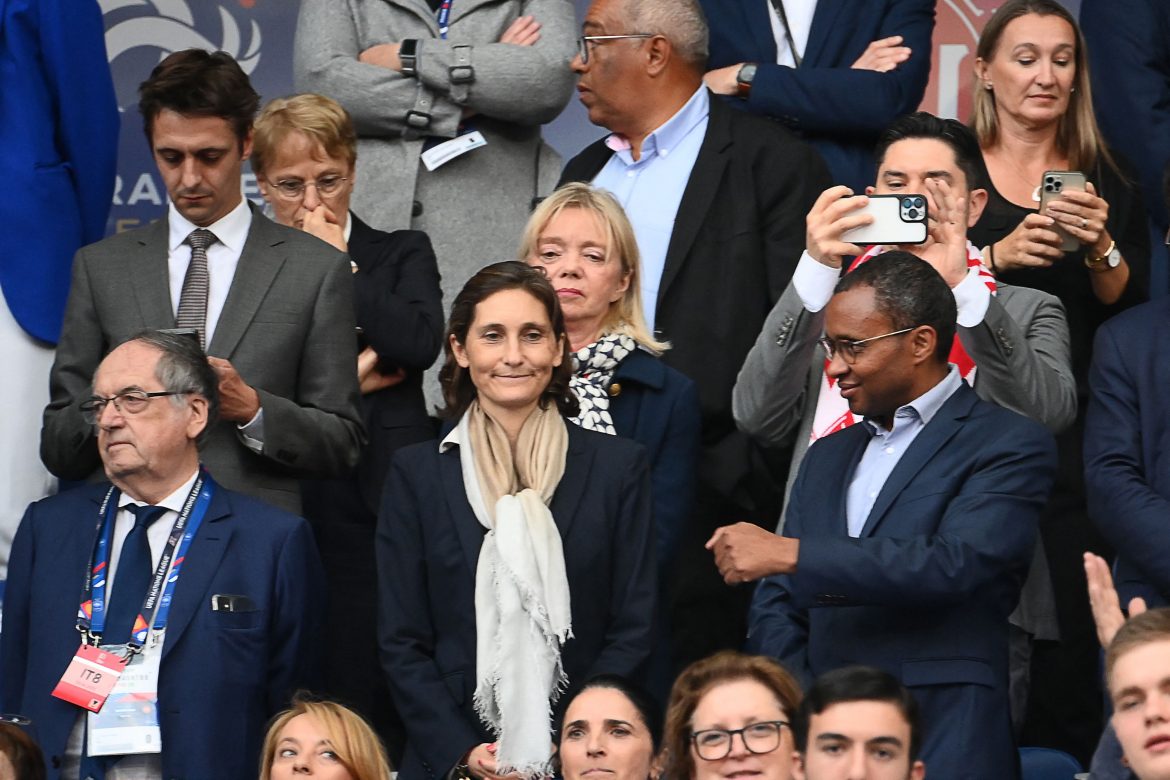 RMC Sport report this afternoon that the French ministry of sports has launched an audit into the French Football Federation in the wake of an investigation by So Foot over alleged sexual harassment and other management issues within the organisation.

The minister Amélie Oudéa-Castéra met this morning with FFF president Noël Le Graët and the director general Florence Hardouin. The ministry later published a statement indicating an audit would be launched, with no other comments made by either one of the parties to the press. The FFF has launched libel proceedings against the magazine over the article.

The statement adds that Le Graët has committed to hand over, “in the utmost transparency”, all recent reports produced at the FFF and notably those related to management and governance. It continues by explaining that the minister stated it was “imperative that the FFF continues its activities with absolute respect towards its employees, whatever their level in the hierarchy, and by actively watching over the prevention and fight against all forms of discrimination and violence, notably sexist and sexual.”