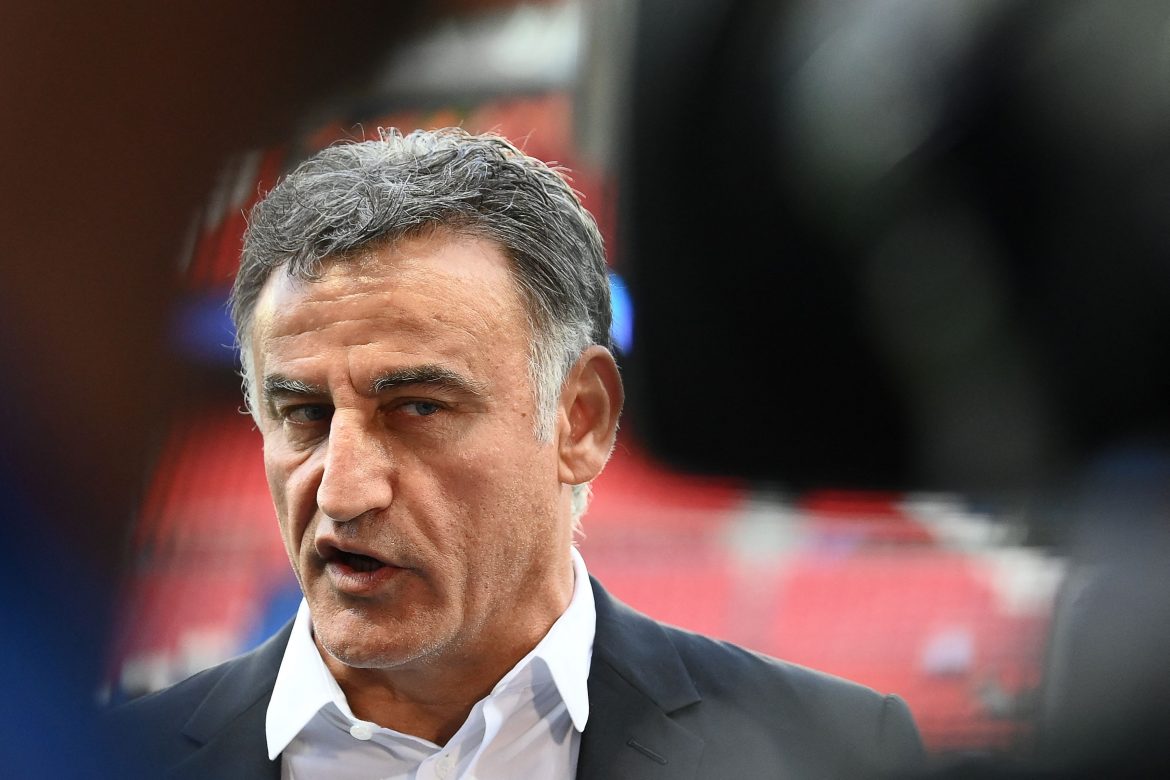 RMC Sport report this afternoon that the Green Party representatives in the French Senate intend to propose a bill, named after PSG, in order to limit the use of private jets and favour travel by train.

The move comes in the wake of Christophe Galtier’s sarcastic response to a question regarding PSG’s use of a jet to travel to their match to Nantes over the weekend.

When told by the journalist that the head of France’s high-speed train network had suggested that arrangements could be made for the Ligue 1 champions, the manager responded that they were looking into organising their away trips using “sand yachts”.

After backlash and criticism from fans, media and politicians alike – including the French Prime Minister Élisabeth Borne – Galtier recognised yesterday, after the 2-1 win over Juventus, that the joke was ill-judged and that he regretted making it. PSG have on their end confirmed that there were talks with the SNCF – the French train network – over a potential solution.

The lead representative of the Party in the Senate, Guillaume Gontard, notably indicated his disappointment at Kylian Mbappé’s laughter at the question and said that his party would be looking to put forward a bill banning private jet flights to places under 150 minutes away by train.