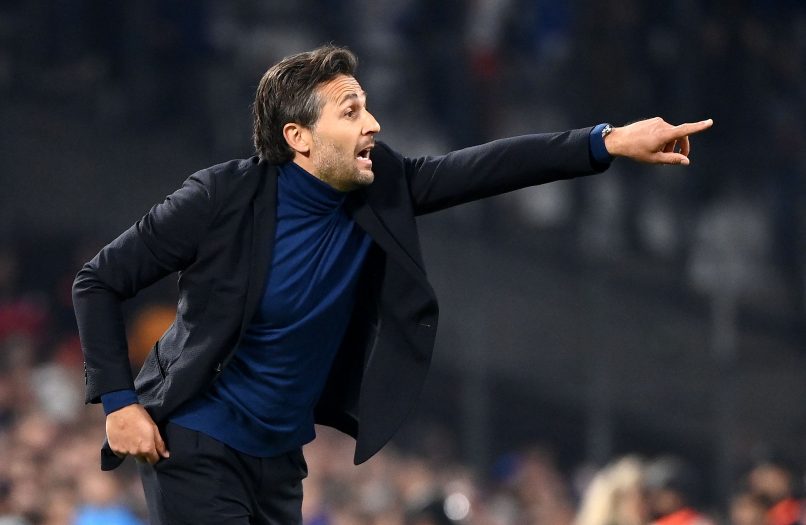 After Côte d’Ivoire’s failure to qualify for the World Cup, and elimination from the African Cup of Nations at the round of sixteen, Patrice Beaumelle, the French manager of the nation’s side, has left his post.

The 43-year-old’s contract ran out on Wednesday, following which he posted an image of himself at the Stade Vélodrome in Marseille, during the friendly match against France in March. The picture was simply captioned “thank you.”

Beaumelle has held the position for the last two years, having been appointed in March 2020, having also had a stint (2014-2015) as assistant manager with the West African nation.

The next executive committee of the Ivorian Football Federation, whose election is underway, will likely select a new manager before qualification for AFCON 2023 begins, a tournament that will be hosted by Ivory Coast.