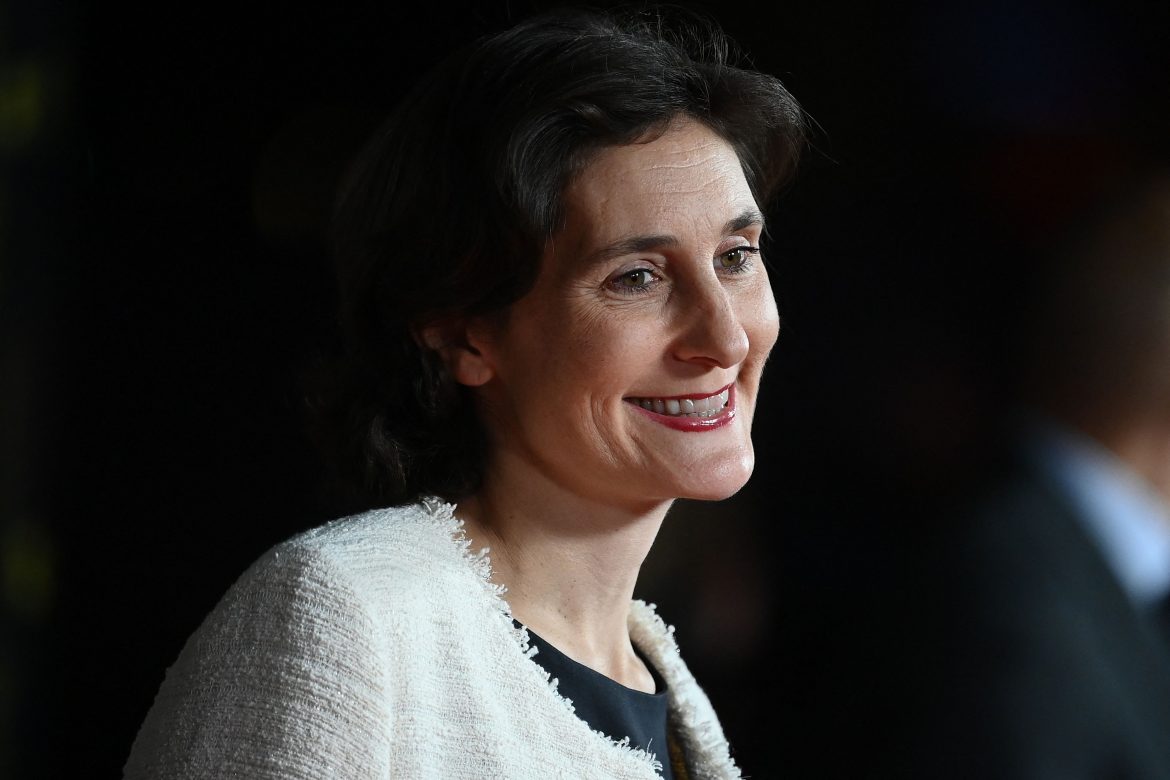 As reported by L’Équipe this afternoon, France’s Minister for Sports Amélie Oudéa-Castéra has called on the French national team to show their support for human rights issues while at the World Cup in Qatar.

Reacting to the German national team’s mouth-covering protest before their match against South Korea – after FIFA barred European captains from wearing the “One Love” armband – the minister indicated that there were “spaces of freedom” where Les Bleus could show their commitment in favour of human rights.

Speaking to the Public Sénat channel, she pointed out that the team had pledged to financially support human rights NGOs, in a letter published before the opening game against Australia and as part of the Génération 2018 fund set up after the last World Cup. She also echoed the president Emmanuel Macron’s sentiment in saying that sport should be “made political”, but later pointed out that human rights were part of the values of the country that they are representing.