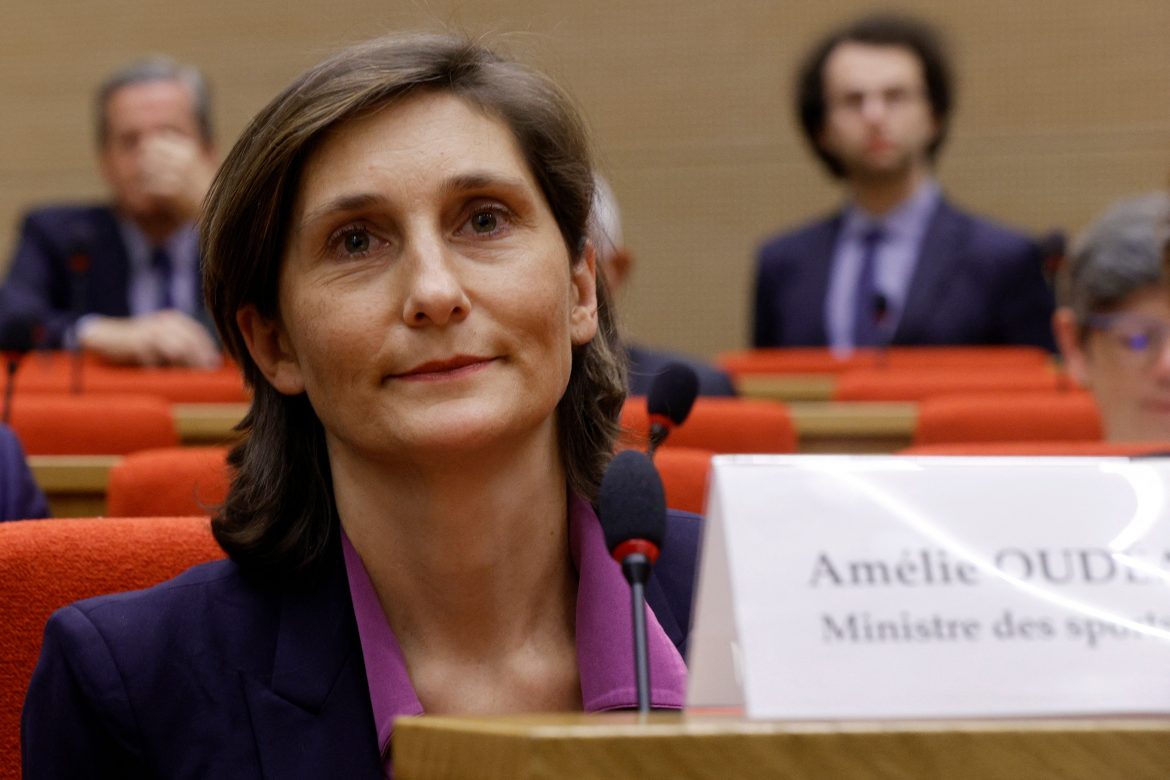 The audit was called after investigations by a number of outlets, the first being So Foot. The French magazine, via anonymous testimonies, reported on a number of alleged cases of secual harassment at the FFF including supposed inappropriate behaviour on the part of the president towards younger female coworkers. He has denied all the accusations, and notably defended himself by saying that he did not know how to send a text message.

This morning, Oudéa-Castéra hit back at Le Graët after the latter had indicated that he was “relaxed” regarding the ongoing audit, in an interview with L’Équipe. The minister criticised the head of French football, explaining that:

“What annoys me is when I hear the president, Le Graët, say that he is perfectly relaxed. I want to tell him that I am perfectly vigilant. I am waiting for the conclusions of this audit.”

She then went on to indicate that an initial report would get to her within the next two weeks, and that more detailed conclusions would be drawn later on down the line.