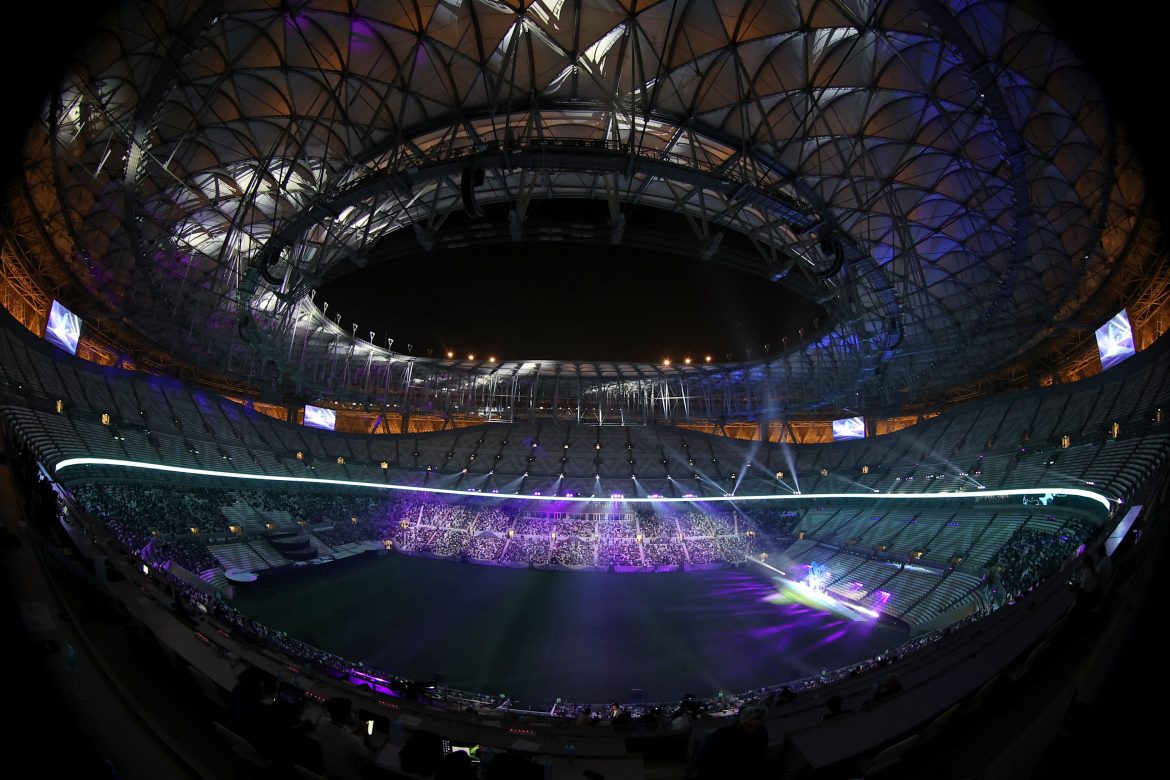 Le Quotidien, the main newspaper published on Réunion island, a French overseas department, has announced this week that it would be refraining from covering the upcoming World Cup.

The daily will not publish any article or advert mentioning the sporting side of the event, which kicks off at the end of November, having published an article entitled “Without us”. The title was also their headline for yesterday’s edition, which also marked the publication’s 46th anniversary.

The article says that the upcoming tournament “crystallises intolerable attacks on human dignity and freedom”, and cites workers’ rights, minorities’ rights and environmental concerns as their reasons for the boycott.

“It’s not a case of condemning a state and a population but about observing that a multitude of collusions and absurd decisions have made this event an absolute concentration of what’s unacceptable.”

Becoming the first French newspaper to announce their withdrawal from covering the tournament, Le Quotidien explain that the decision was taken “in the name of the values that these readers and advertisers have trusted us with for so many years.“