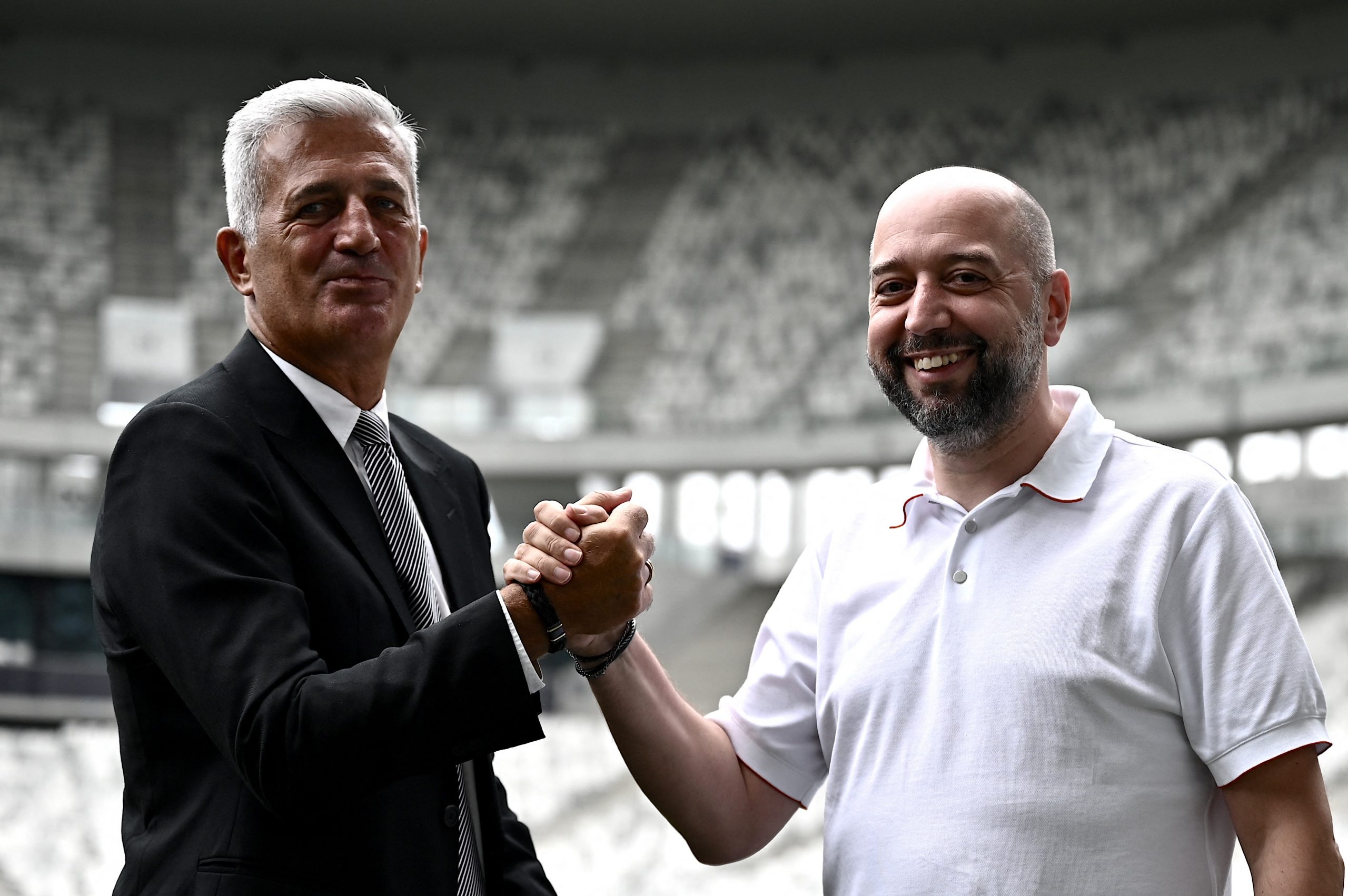 In the wake of Bordeaux’s decision to remove a number of players from the first-team squad, the UNFP – French players’ union – have released a statement condemning club president Gérard Lopez’s management.

A number of senior players, including Laurent Koscielny and Paul Baysse, have been cast aside either due to their high wage or because they are not part of the club’s plans. The measure presumably comes as a way of letting go of the players this window so as to alleviate the club’s wage bill and projected losses at the end of the season, as its financial problems continue.

The UNFP note that a similar situation had occurred during Gérard Lopez’s time as Lille owner. At that time, 12 senior players including Vincent Enyeama and Rio Mavuba, considered surplus to requirements by Marcelo Bielsa, had been told to go train with the reserves.

The rather direct statement lambasts the Bordeaux management for its “disdain” towards the players and the contracts that they have signed, concluding that the club’s behaviour is “insufferable”.