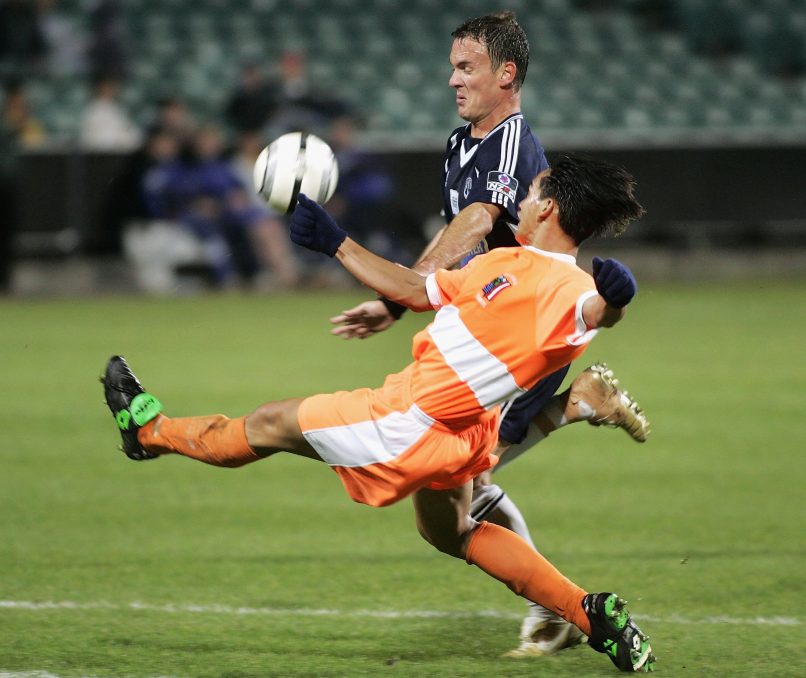 As RMC Sport report, Tahiti-based club AS Pirae leave today for the United Arab Emirates, as they prepare to take part in the Club World Cup, which starts on February 3.

French Polynesian team was invited last month after Oceania’s initial representative, Auckland FC, had to pull out due to Covid-19 restrictions in New Zealand. FIFA then reached out to New Caledonia champions Tiga Sport, who themselves pulled out after being unable to send across the necessary vaccination documents.

As a result, AS Pirae will face Al Jazira, the reigning UAE champions. Should they win, they will face Al-Hilal, the Saudi Arabian champions managed by former Monaco coach Leonardo Jardim, where a semi-final place against Chelsea will be at stake.

The team notably reached the Coupe de France eighth round, where they were defeated 6-5 by fifth tier side GSI Pontivy. This year, Pirae have seen seven players – including five starters – test positive for Covid-19, who have been unable to get on the plane to Abu Dhabi. The club explain that they are working with FIFA to find a solution, notably with regard to the cost of carrying out PCR tests for the whole 35-man delegation.