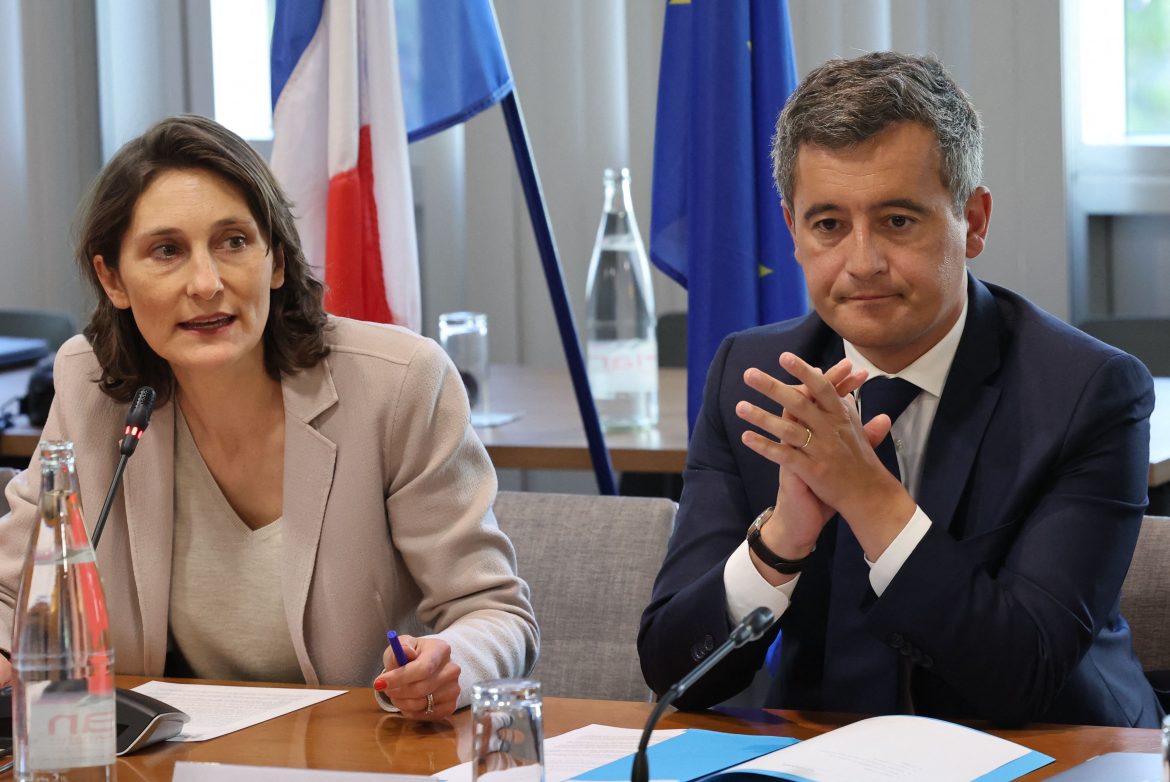 Speaking on RTL this morning – transcribed in 20 minutes – French minister of sport Amélie Oudéa-Castera has pointed the finger at Liverpool following Saturday night’s chaotic scenes at the Stade de France, claiming fans were “left to their own devices”.

A meeting is due to take place today at the ministry to break down the incidents that marred the build-up to the Champions League final, which caused kick-off to be delayed.

The minister of the interior Gérald Darmanin notably blamed ticketless Liverpool supporters for the scenes, which saw fans squeezed into a tight space in front of the ticket gates and subjected to tear gas. Despite these claims, the French police and the event’s organisation has been widely panned by both French and international media over their preparedness for managing major events, not least considering the country is due to host a Rugby World Cup next year and the Olympics in 2024.

Oudéa-Castera sought to contrast the lack of incidents involving Real Madrid supporters, laying the blame with Liverpool over a perceived lack of supervision in their fans’ trip to Paris. She repeated the claim that between 30,000 and 40,000 ticketless Reds fans showed up, while pointing out that Liverpool had asked UEFA not to carry out ticketing through a mobile app but rather via paper tickets.

She went on to concede that the “the most regrettable aspect of what happened” was the use of tear gas on families and children.

“The fact that Real Madrid had to that extent supervised their supporters’ arrival in Paris […], which is in sharp contrast to what Liverpool did, leaving their fans to their own devices, created a major difference.”