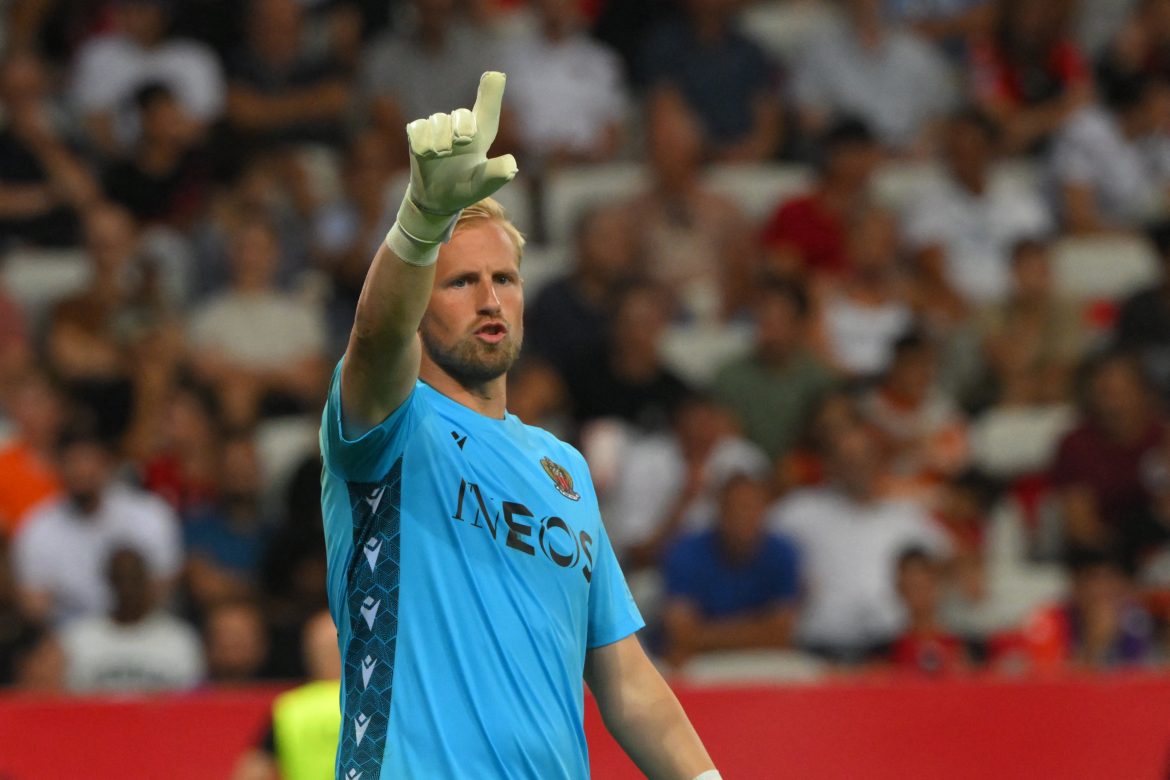 RMC Sport report today that among the reasons for Nice’s poor start to the season is several issues related to the arrival of former Leicester goalkeeper Kasper Schmeichel.

The Danish international’s entourage is said to be in direct contact with INEOS boss Jim Ratcliffe, which has caused some frustration within the club. For instance, the player’s team went to Ratcliffe to ask for Schmeichel to start the first game of the season – a request which Lucien Favre did not adhere to, with the Swiss coach instead opting for the Pole Marcin Bułka, whose loan move from PSG had been made official.

Schmeichel is also said to not be keeping to several squad rules, such as meeting times or club-mandated rest days, an aspect which is causing some frustration within the team. The 35-year-old also reportedly arrived this summer with a particularly high body fat percentage.

With Lucien Favre’s departure ostensibly soon to come, the turmoil at Nice looks set to continue following a summer of upheaval, both at squad and management level.