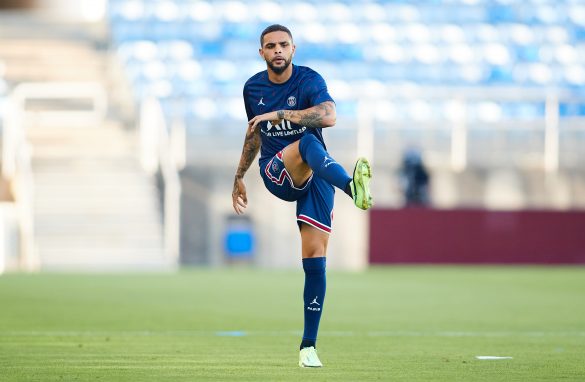 According to Fabrizio Romano a deal is progressing between Fulham and Paris Saint-Germain for defender Laywin Kurzawa, with the Premier League side submitting an official bid with talks in an advanced stage for a permanent move. The player and Fulham have already agreed personal terms.

L’Équipe reported last week that Fulham have shown an interest in signing the PSG outcast, who has not appeared for the Ligue 1 champions in over a year.

The Premier League side put forward a formal offer for the Frenchman, who is not necessarily willing to make much of a financial effort to facilitate a move from his lucrative contract in the capital.

Despite managing a wholesale clearout of their unwanted players the Ligue 1 champions have struggled to find potential suitors for the former Monaco man, who is seemingly content with his situation in Paris. Interested clubs have been few and far between, with reports earlier this summer indicating a transfer back to the south was a possibility for the now-former France international, amid interest from Nice.