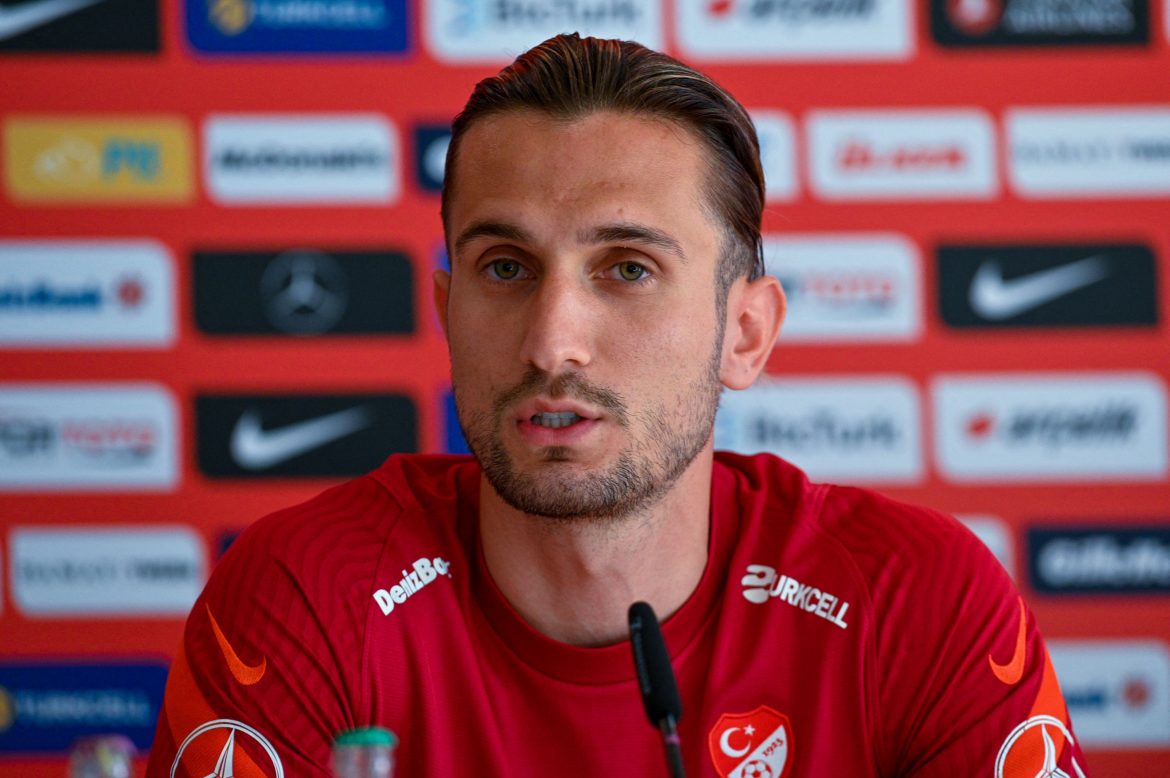 The Turkish international, who was sent out on loan to CSKA Moscow in the second half of last season, has another two years left on his contract but could be set to leave this summer depending on the playing time he gets in the opening weeks of the campaign.

So far, newly-arrived manager Paulo Fonseca has opted for the 25-year-old to be the backup option to former Manchester United man Angel Gomes. Yazıcı is expected to feature on the opening weekend given that both the England youth international and new signing Rémy Cabella are injured.

However, the reported ongoing talks between Les Dogues and Nantes for the potential signing of Les Canaris’ playmaker Ludovic Blas could see Yazıcı fall further down the pecking order once all options are back to full fitness.

The former Trabzonspor man has made 89 appearances in all competitions for the club, scoring 16 goals and registering 10 assists, and was notably part of the 2020/21 title-winning squad.

Belgian side KV Kortrijk in negotiations for Lorient...