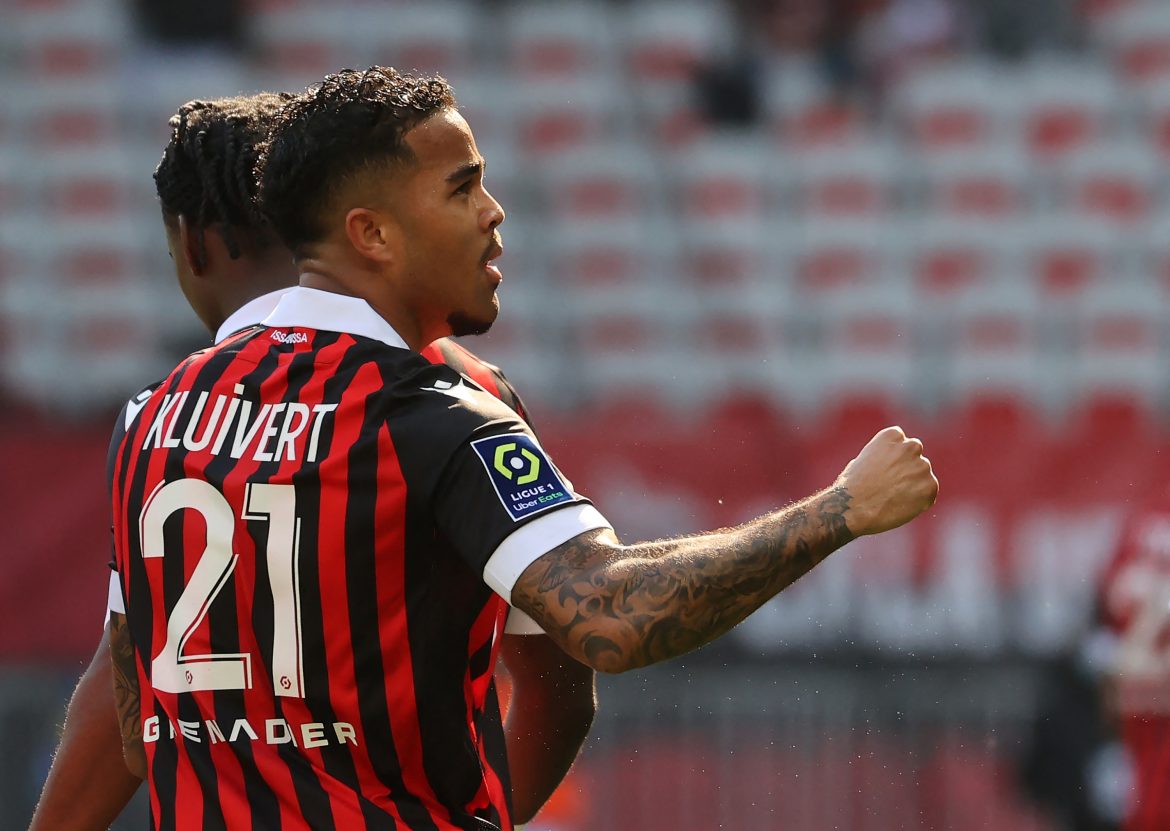 According to Fabrizio Romano Fulham are closing in on a deal for Justin Kluivert, with a new round of talks with AS Roma taking place today to discuss the deal. Roma want a loan with an obligatory option to buy the player, whilst Fulham are still confident in completing the deal.

Romano reported last week that Roma’s Justin Kluivert has agreed personal terms with Premier League side Fulham – the player’s priority is to join the club as soon as possible, with negotiations still ongoing between the two clubs. New talks are scheduled for today, where they will try and find a full agreement.

According to Foot Mercato this week, the player agreed to join  the Premier League side – with the move now depending on the two clubs finding an agreement.