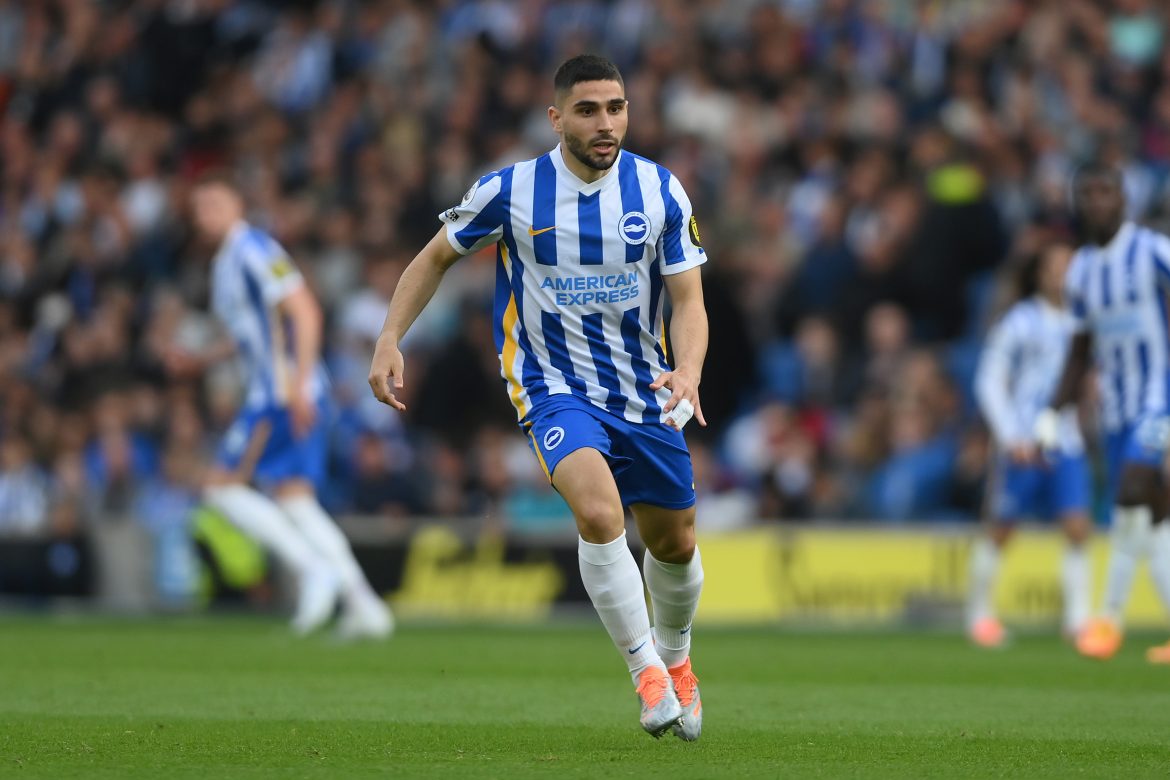 According to the Athletic’s David Ornstein, Fulham are in advanced talks to sign Brighton & Hove Albion striker Neal Maupay (26) in a deal worth £15m. The West-London side are firm favourites to sign the Frenchman, but still have work to do, with discussions advancing towards an agreement.

The Athletic reported earlier this month that Nottingham Forest have a agreed a deal in principle to sign the former Nice and Saint-Étienne man which L’Équipe confirmed was in a £15m permanent deal plus bonuses – it was also reported that the Frenchman is being offered a 4-year contract that runs until 2026.

Albion manager Graham Potter, when asked about the potential departure of Maupay after Brighton’s 0-0 draw against Newcastle yesterday, said that he has “nothing new” to add and that the player was “reflecting” on a potential move away from the club, also according to L’Équipe.

Maupay was left out of Brighton’s squad in their first home game of the season against Newcastle United as it was reported that he was in discussions with fellow Premier League side Nottingham Forest.

The former Nice and Saint-Étienne man was reportedly attracting interest from the Premier League earlier this month after having been chased by Serie A side Salernitana this summer – whose bid for the Frenchman didn’t convince Brighton’s management.

The Italian side made a bid of between €7-8m for the former Nice and Saint-Étienne man who only has one-year left on his contract with the Premier League side. It is reported in Italy that Brighton want €14m for the forward.

It is thought that former Union Saint-Gilloise striker Deniz Undav (26), who scored 25 goals in 33 appearances last season in the Jupiler Pro league is threatening to take Maupay’s place in the squad.