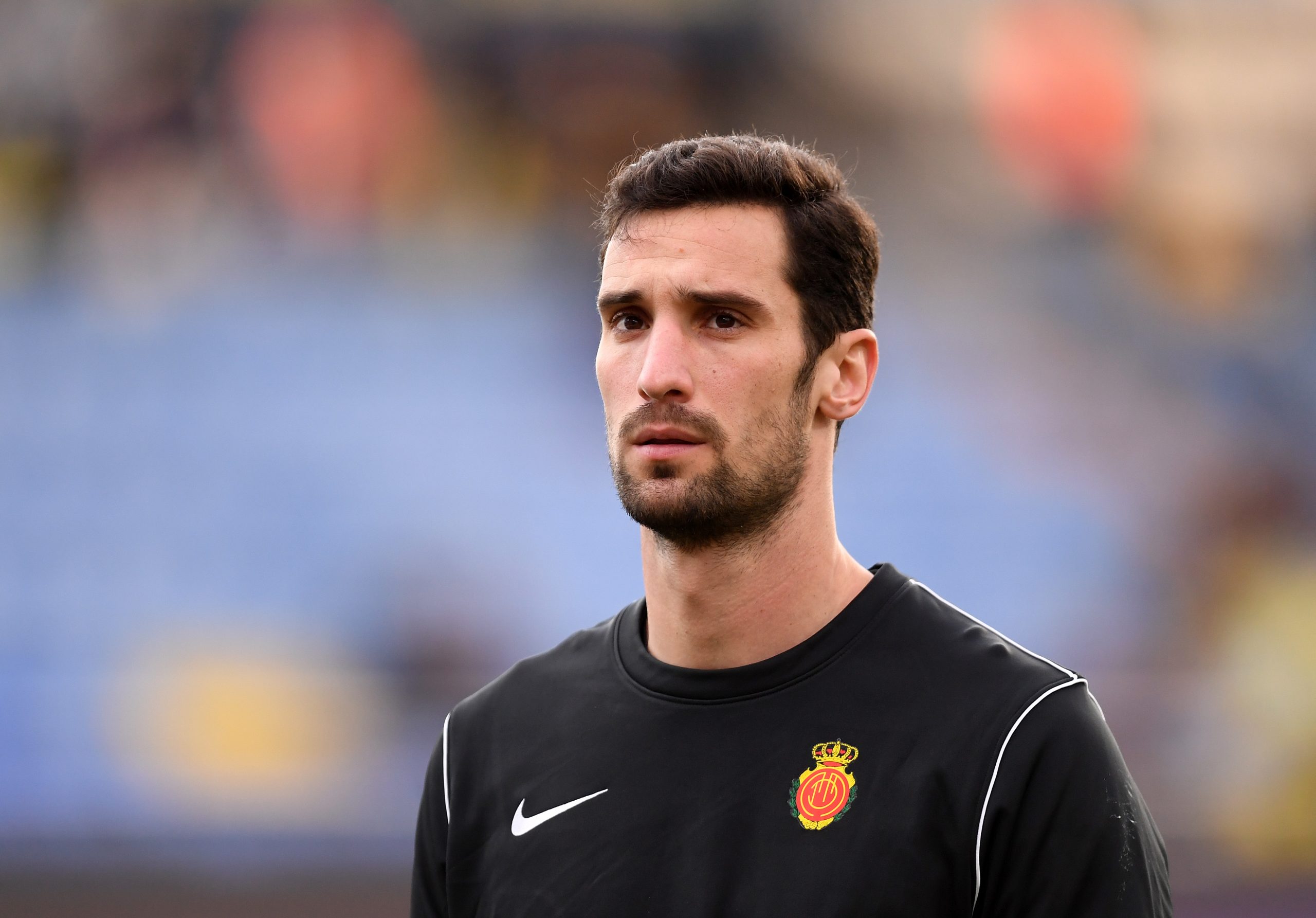 Fulham are looking to sign PSG goalkeeper Sergio Rico (28) on loan, according to Sky Sports News. The Spaniard spent a year on loan at the London club in the 2018/19 season.

Rico is under contract at PSG until 2024 and spent the second half of last season on loan at La Liga side RCD Mallorca. The Spanish goalkeeper, who has a single cap for the national side, spent a year on loan at Craven Cottage, whilst he was contracted at Sevilla.

He has since moved to PSG, where first-team opportunities have been severely limited. Rico’s name is one of many on the know infamous list of “undesirables” at PSG.

However, Rico isn’t the only option currently being explored. The newly-promoted side are also interested in Arsenal’s Bernd Leno (30), who has fallen down the pecking order at the Emirates and is free to make a move this summer.