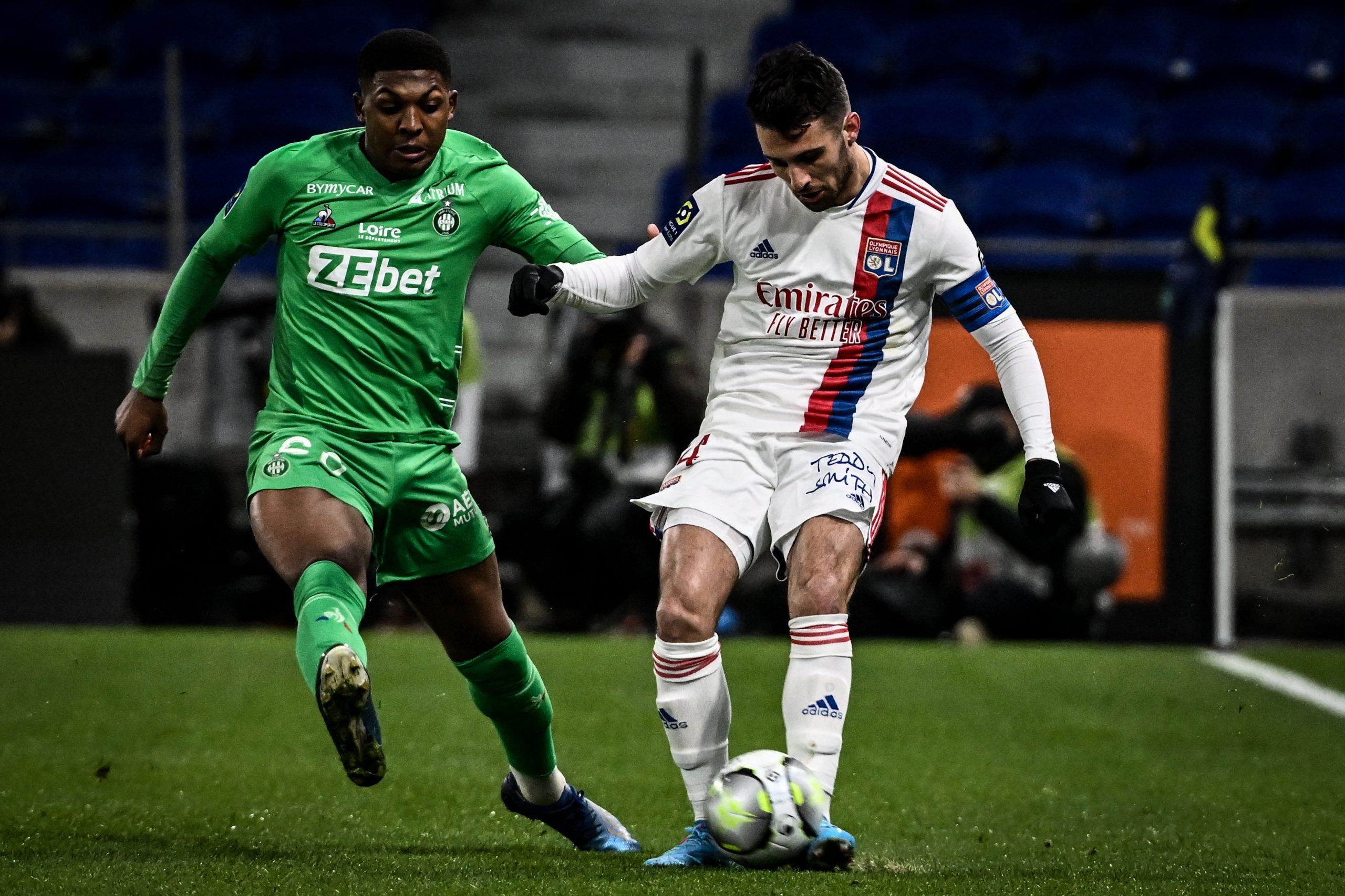 L’Équipe report this afternoon that newly-promoted Premier League side Fulham are interested in signing Lyon right-back Léo Dubois, and have made a loan offer for the French international.

However, Les Gones are looking to move Dubois on a permanent transfer. The former Nantes man is also open to leaving after four years at the club, and is particularly interested in discovering a new league.

Fulham have also shown interest in Djibril Sidibé, a free agent since his departure from Monaco at the end of the season, but it’s the Lyon man who appears to be their main target. Les Gones are asking for a transfer fee in the region of €8m.

Lyon’s head of recruitment Bruno Cheyrou had yesterday indicated that the door was open to the 27-year-old leaving, indicating that the emergence of prospect Malo Gusto in his position has meant that it could be difficult for Dubois to imagine himself as a back-up option at this stage in his career.

The Frenchman is under contract until 2024 and was also linked to Fiorentina, although the Viola will first look to sign Shakhtar Donetsk man Dodô.